Safran says that the "initial contract" with Cessna has been "terminated with no financial impact for either partner". 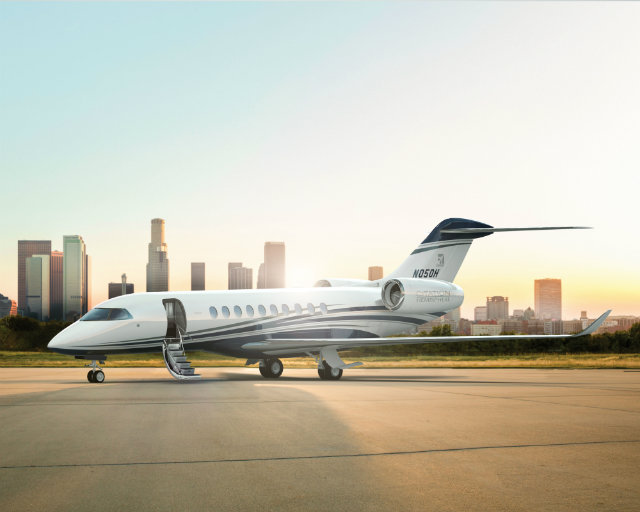 The French manufacturer acknowledges that "the aircraft/engine combination does not currently meet all the objectives".

Safran says that the performance of the new HPC during ground tests "exceeded expectations".

However, the manufacturer adds that further trials are necessary to "confirm engine improvements and complete overall engine performance and durability validation".

Following Textron's decision to put the Hemisphere "on hold", Safran will continue the Silvercrest effort as an "R&T platform", it says.

"[We] will update Textron on the product completion thus providing them with an opportunity for a re-assessment of the situation," Safran notes. The freezing of the Hemisphere programme comes despite the manufacturer securing a deal last year from NetJets for up to 150 examples of the long-range type.

The Silvercrest was originally due to power the Dassault Falcon 5X, but that programme was eventually cancelled due to persistent delays with the engine.