The UK has awarded CAE a contract to produce a second operational flight trainer (OFT) for its future fleet of Boeing P-8A Poseidon maritime patrol aircraft, with the device to follow another already ordered for the Royal Air Force (RAF).

CAE, which on 13 May announced its receipt of the business from P-8 prime contractor Boeing, says the UK's simulators are scheduled for delivery to RAF Lossiemouth in Scotland in 2021. 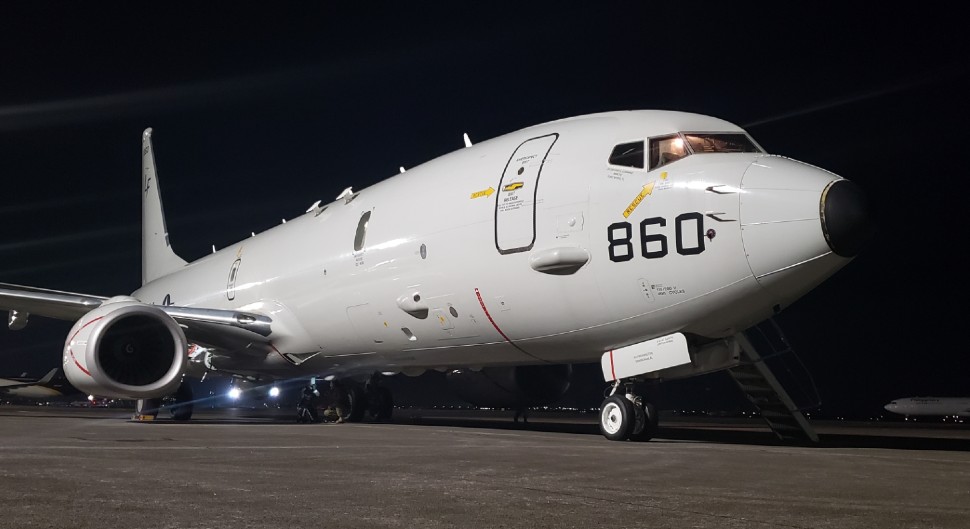 Nine P-8As (US Navy example pictured) are on order for the UK and the nation's first example has recently had its wings and fuselage mated at Boeing's Renton site in Washington. First flight of the adapted 737NG is expected "this summer", according to the RAF.

According to the training system supplier, the UK's Level D-standard simulators "will be similar to the P-8A OFTs that CAE and Boeing have already developed for the US Navy and Royal Australian Air Force". It will produce the required hardware, while Boeing is responsible for the design, installation and integration of P-8-specific software, the company adds. 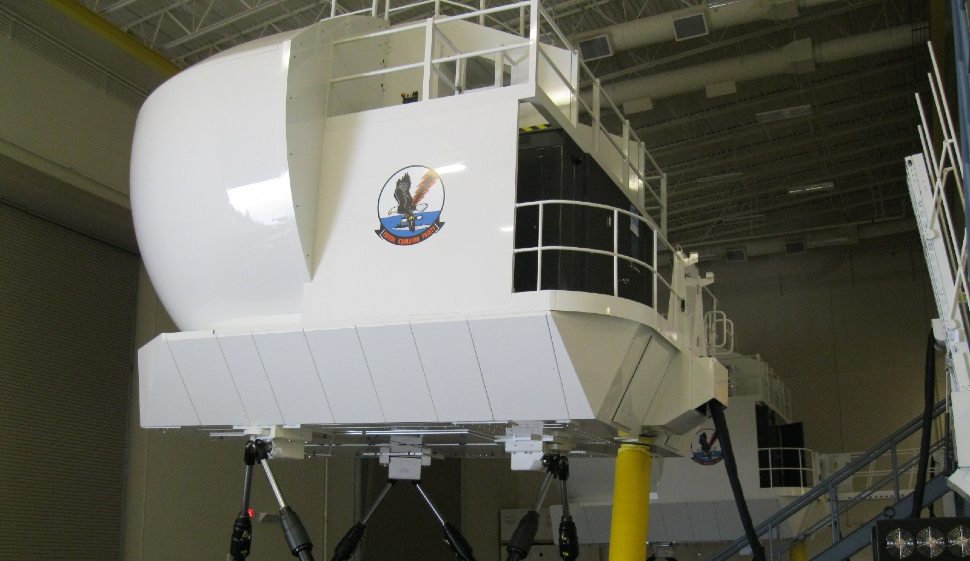 India also last year ordered one OFT to support operations with its in-service fleet of P-8Is. CAE says this device is scheduled for delivery to the service's Rajali air station in 2021.