Elbit Systems of America has been awarded a potentially $22 million contract to support an avionics modernisation activity on the US Air National Guard's fleet of Fairchild Metroliner-derived RC-26B surveillance aircraft.

Announcing its receipt of an initial $5 million contract on 4 February, Elbit Systems of America says it will be responsible for "avionics engineering, design, integration, modification, test and maintenance" under the deal. To be completed by 2021, the work will be undertaken in San Antonio, Texas, by its M7 Aerospace subsidiary: the type certificate holder for the RC-26B. 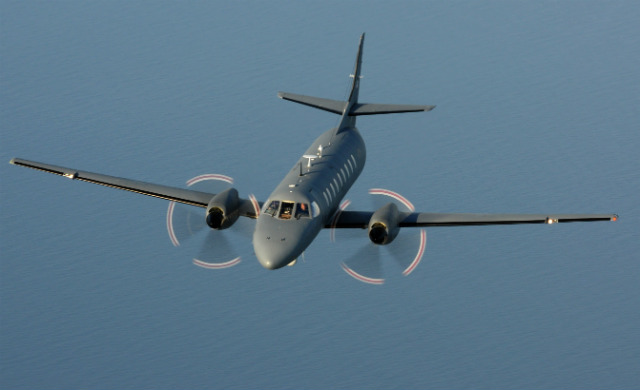 Flight Fleets Analyzer shows that the Air National Guard has an active fleet of 11 RC-26Bs, aged between 24 and 27 years. The type's roles include supporting homeland defence missions flown from its Yaeger air base in West Virginia.