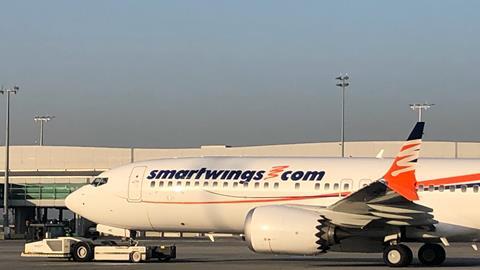 Czech carrier Smartwings is starting to put its Boeing 737 Max fleet back into service, following European recertification of the twinjet.

Smartwings carried out a 1h verification flight with an initial aircraft (OK-SWE) at Prague on 24 February, and completed its first commercial flight with a 737 Max since its grounding earlier today on a service to the Spanish resort of Malaga.

Smartwings says that, following the re-introduction of the first aircraft, the remaining six it has in storage will be gradually returned up to the beginning of the summer season. 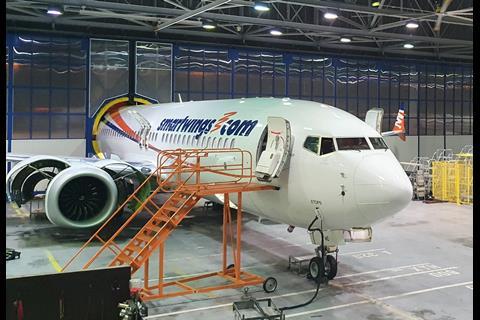 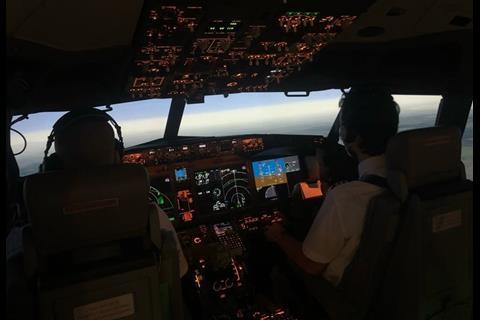 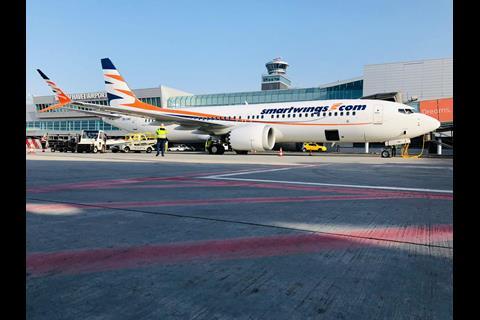 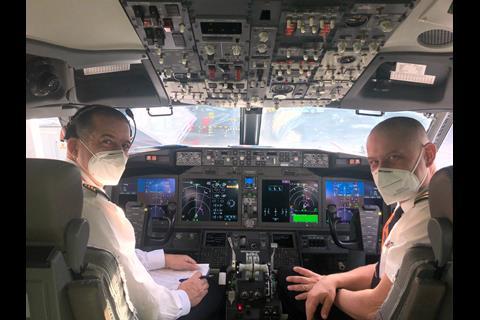 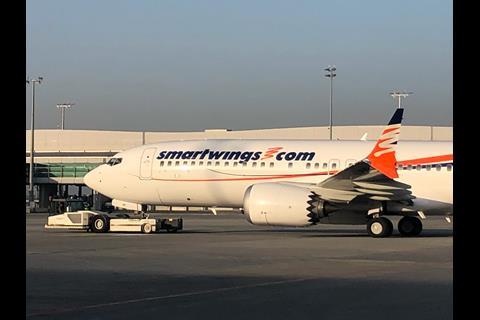 Smartwings says it is certain “everything necessary has been done” to ensure the safety of the Max, through close co-operation between Boeing, regulators, and airlines’ flight-operations departments.

“The safety of our passengers and employees is our highest priority and shapes our every step of the way to bring the 737 Max back into service,” it adds.

But it acknowledges that passenger confidence might take time to recover, and it says customers will be given the option to switch reservations, without charge, to an alternative flight operated by a different aircraft type.