PZL-Świdnik has launched a legal action in an attempt to overturn the nation’s recent selection of rival Airbus Helicopters for a 50-rotorcraft deal.

Poland’s defence ministry in April picked the H225M Caracal ahead of the Polish AgustaWestland subsidiary’s offer of the AW149 and Sikorsky’s S-70i Black Hawk/S-70B Seahawk for the tri-service requirement.

It claims that the criteria used for the contest were “questionable” and is now seeking to have the award annulled without any bidder being selected.

In its lawsuit, filed to the Warsaw district court, PZL-Świdnik claims that the country’s defence ministry committed “serious violations” during the tender process, including last-minute rule changes and “violations of laws relating to offset”. 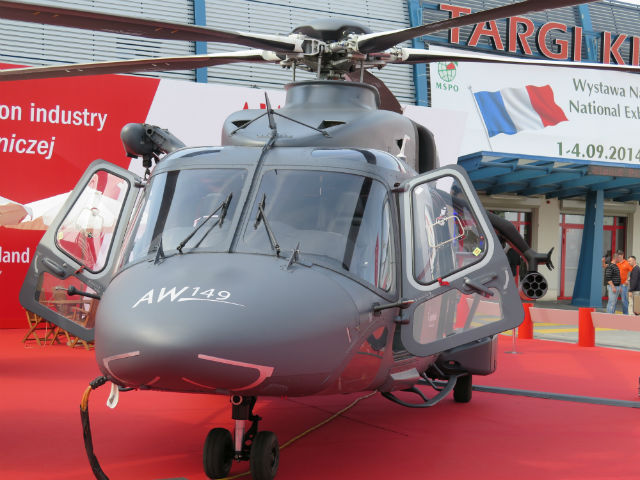 The helicopter manufacturer claims that it warned the authorities in writing of potential rule breaches during the contest.

“Unfortunately, in this case we have not received any answer and the infringements are now the subject of a complex lawsuit,” it says.

The rule breaches have led to a decision which is “not in the best interests of the Polish armed forces, Polish aviation sector, and the Polish taxpayers”, it says.

In addition, its workforce is “threatened” by the loss of the contract, it adds.

Airbus Helicopters has promised to set up a production facility for the 11t H225Ms in Lodz, and wants the facility to become the “fifth pillar” of the company.