British Airways is attributing to a "technical issue" the evacuation of an Airbus A321 whose cabin appeared to fill with smoke or mist during approach to Valencia.

Images circulating on social media, purportedly taken by passengers on board flight BA422 from London Heathrow, indicate that visibility was severely reduced in the cabin. 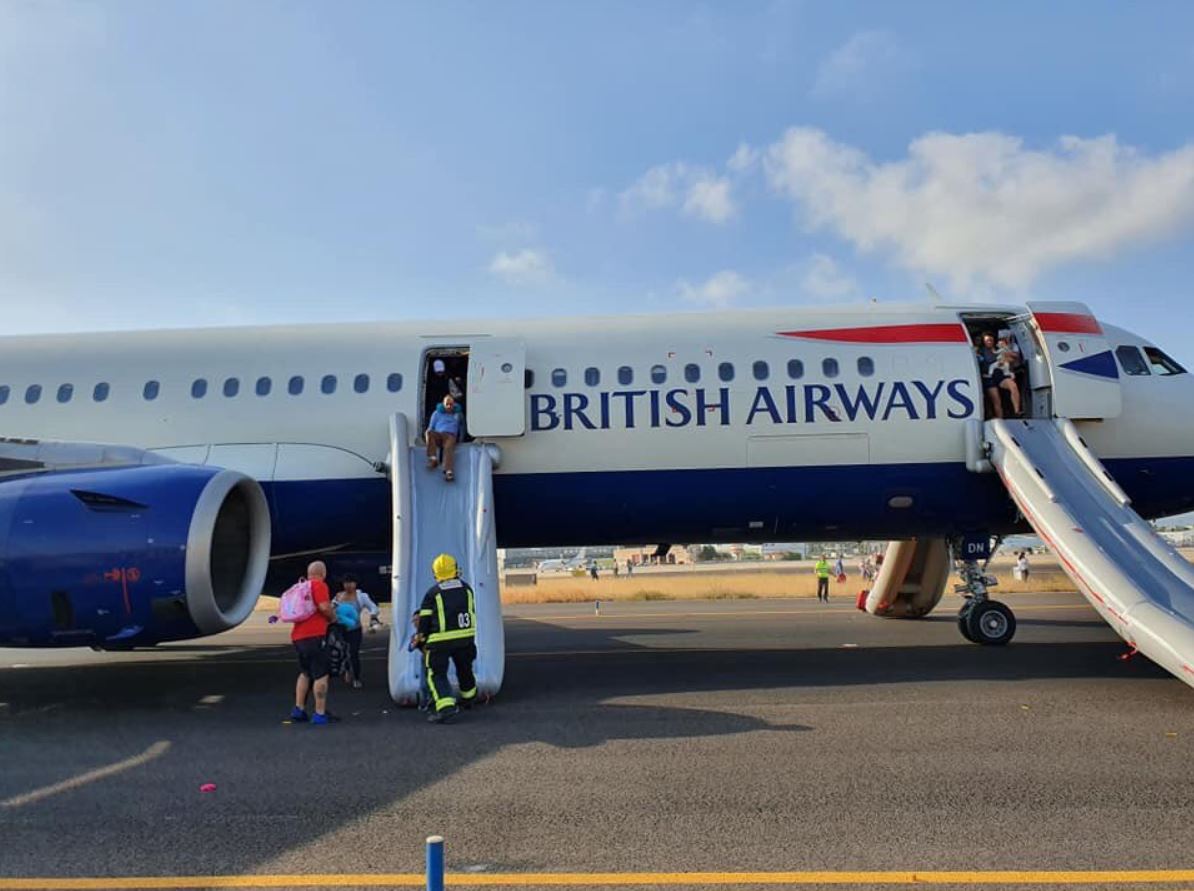 BA says 175 passengers and eight crew members were on board the twinjet. Evacuation slides were deployed from six of the eight exits, images of the incident indicate.

Three passengers were taken to hospital as a precaution, says the carrier, and all have since been discharged.

The images identify the aircraft as G-MEDN, an International Aero Engines V2500-powered airframe.

BA says the aircraft "experienced a technical issue" during the approach, and was met by airport emergency services.

"The safety of our customers and crew is always our highest priority," the airline adds. "In addition to our team on site, other British Airways team members have arrived in Valencia to help our customers and our local airport partners with anything they need."

Spanish investigation authority CIAIAC has not given any details of the incident.