Rostov-on-Don's Platov airport has taken delivery of a Tupolev Tu-134A which will serve as a simulator for emergency rescue and ground-handling services.

The aircraft – originally registered SSSR-65721 – was initially delivered to the Russian agricultural department in 1984, for use in monitoring farmland.

It was subsequently operated by carriers including Voronezhavia and Moskovia Airlines but was eventually purchased by the Siberian aeronautical research institute SibNIA, according to Cirium fleet data.

Platov operator Airports of Regions says the 35-year old twinjet was modified to include a VIP cabin with just 18 seats.

Stationing of the decommissioned aircraft at the airport, it adds, will enable emergency personnel to carry out exercises in conditions "as close as possible to real ones".

These will include practising methods of entry, extinguishing of cabin or baggage-hold fires, and evacuation. The operator adds that procedures will be tested for removal of an aircraft from the runway which is unable to move under its own power. 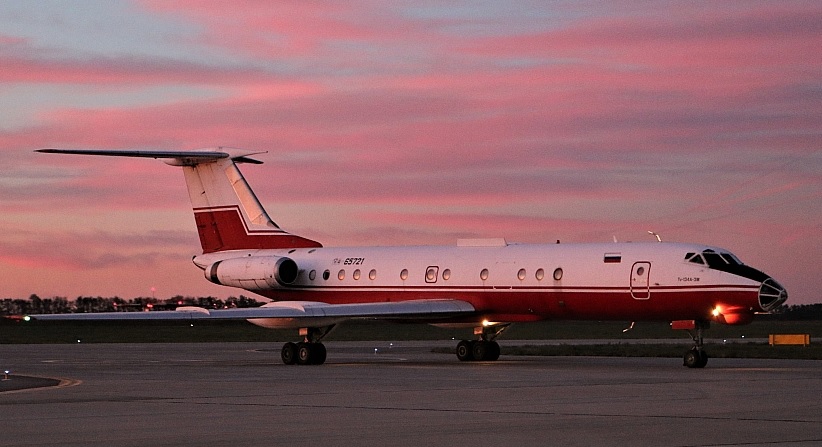