Virgin Galactic’s SpaceShipTwo launched for the second time in ten weeks with three passengers on board, reaching the edge of space above Mojave, California.

As part of its fifth supersonic rocket-powered test flight, the spaceship, named VSS Unity, reached its highest speed and altitude to-date on 22 February: Mach 3.04 and a height of 295,007ft. Turning for home, the spacecraft glided back to Earth, reaching speeds up to M2.7, and landing at Mojave Air and Space Port soon after. 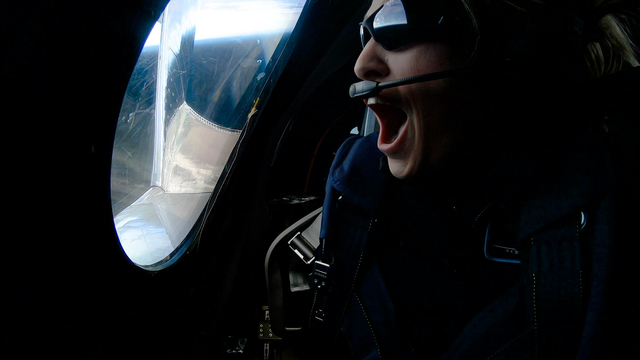 Though technically still within the Earth’s atmosphere and not past the 330,000ft Kármán line that must be crossed to enter space, Virgin Galactic noted that the three crew members experienced several minutes of weightlessness. Beth Moses, Virgin Galactic’s chief astronaut instructor, flew as the third crew member and floated freely in the spacecraft to complete a number of cabin evaluation tests.

Virgin Galactic says it has signed up about 600 customers to fly aboard its SpaceShipTwo craft as commercial astronauts. Each flight lasts about 90min and has a reported ticket price of around $250,000. 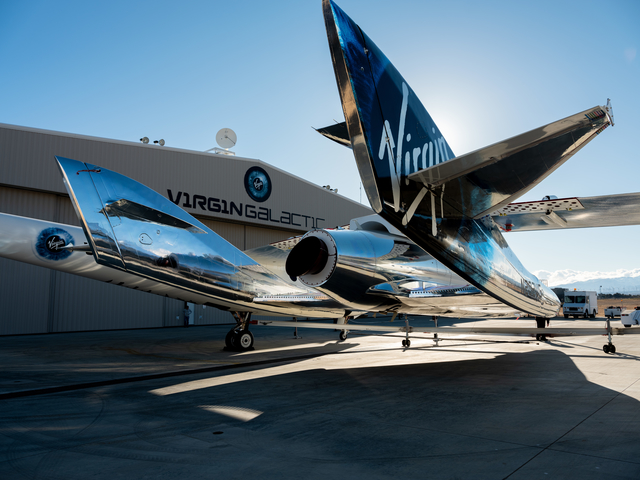 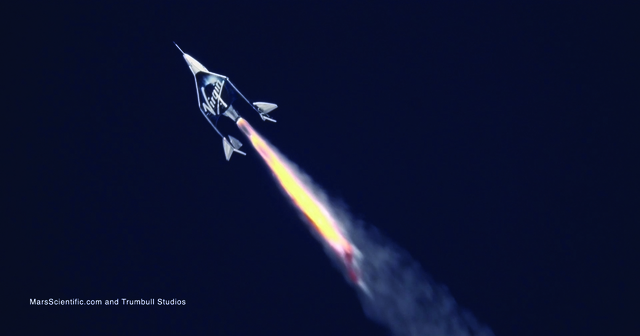 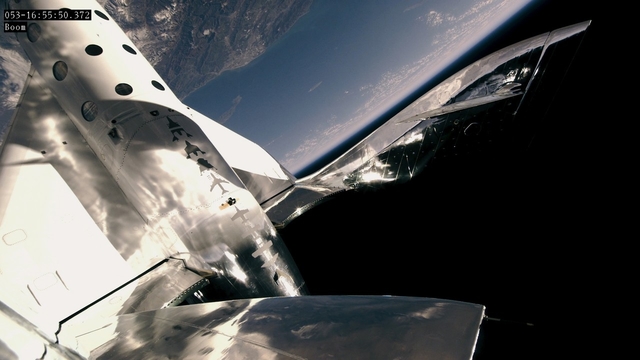