Asiana will suspend services to Delhi, Sakhalin, Khabarovsk and Chicago and cease first class services in the coming months as part of its focus on boosting profits.

The airline tells FlightGlobal that the Seoul Incheon to Delhi, Sakhalin and Khabarovsk services will be suspended from 8 July, with Chicago to follow on 27 October. 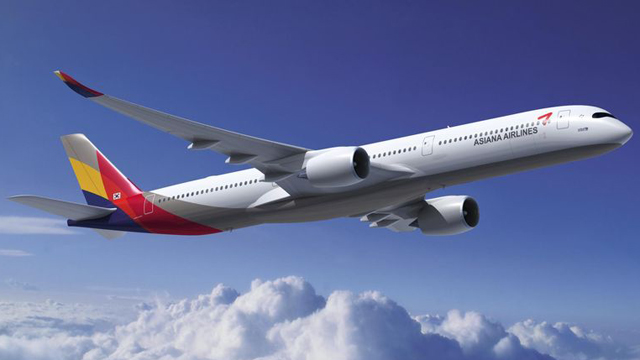 The airline will also continue to phase out the older aircraft from its fleet as it takes delivery of more A350-900s and prepares to take its first A321neos from July.

Asiana signalled in April plans to cut some routes and aircraft, in addition to asset sales, to overcome financial difficulties that have constrained its liquidity.

Since then, Kumho Industrial has announced that it will sell its 33% stake in the airline to satisfy demand from its key lender, Korea Development Bank, for a major emergency loan.

Kumho has not indicated when the sale will take place, nor how much it expects to sell the cornerstone stake for.

KDB is also planning to lead a W1.6 trillion ($1.4 billion) capital injection into Asiana to help shore up its finances.