Asia-Pacific carriers are beefing up their international networks as the region’s air travel recovery continues.

Air India launched its first service on the Mumbai-San Francisco route on 15 December, which follows its launch of Bengaluru-San Francisco on 2 December. 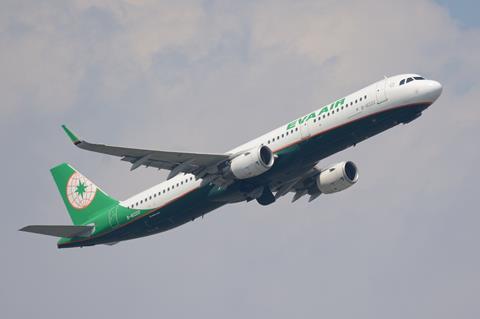 The new Mumbai-San Francisco service will be operated three times weekly with Boeing 777-200LRs, and takes the carrier’s US network to 40 non-stop flights weekly.

“The non-stop flight between India’s financial capital and Silicon Valley is a step towards achieving enhanced customer experience. With the launch of this route, we will have a weekly availability of 40 non-stop flights that will bolster India’s connectivity with the USA.”

Hong Kong’s Greater Bay Airlines, which started services in July, has announced that it will commence services on the Hong Kong-Seoul Incheon route from 17 January 2023.

The new route, it says, was made possible by Hong Kong’s continued retreat from its tight coronavirus prevention measures, which all but cut off Hong Kong from the world since early 2020.

In early December, Greater Bay announced that it would also commence operations to Tokyo Narita in January.

Taiwan’s EVA Air also plans to grow its network, with the addition of a daily Taipei-Manila Clark service from 30 March 2023.  It will use Airbus A321s on the route.  EVA also operates daily to Cebu.

“Today’s announcement is a huge development for our region’s tourism industry and economy as we continue our post-COVID recovery,” says Cairns Airport chief executive Richard Barker.

“It is also further evidence that long-range, narrowbody aircraft such as the 737-8 are game changers for our region, bringing destinations such as Japan closer with more cost-effective and fuel-efficient operations.”