Luxair is expecting a gradual resumption of activities for the summer season, but has revealed the effect of the crisis on its financial performance with a full-year operating loss of nearly €160 million ($194 million).

The company recorded a 57% fall in revenues to €263 million.

Operating losses for the main Luxair airline division – which has a fleet of 19 aircraft – reached nearly €73 million. The carrier had already generated a €12 million loss for the full year 2019.

Luxair says its flight operations were halted for two months last year, resuming at the end of May, and over the course of 2020 its passenger numbers were down by 71%. 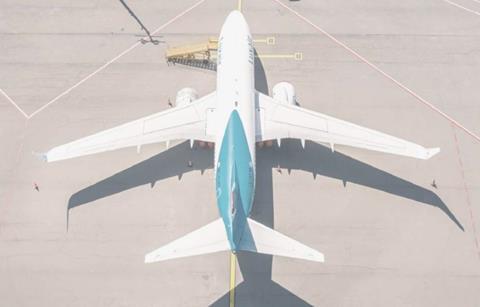 The LuxairTours arm, which had been profitable at operating level in 2019, sank to an operating loss of nearly €54 million last year.

The company says its cargo logistics played a “key role” for transport of medical supplies, and freight traffic increased by 6% over the year.

But it adds: “While the volume increased significantly, the management of operations was very difficult and resulted in additional costs, particularly in terms of manpower.”

Luxair’s major shareholders include the state of Luxembourg, with 39%, and the Banque et Caisse d’Epargne de l’Etat with nearly 22%.