US engineering company Quiet Technology Aerospace (QTA) says it has received approval for a “permanent solution” to an engine inlet corrosion issue that has been plaguing owners and operators of the Gulfstream G280.

QTA, headquartered in Hollywood, Florida, secured a US supplemental type certificate (STC) on 21 March for a carbonfibre engine inlet barrel on the Honeywell HTF7250G turbofans which power the super-midsize type.

Made of carbon-graphite composite, the lightweight structure replaces the current aluminium barrel in the engine inlets. These are susceptible to corrosion and acoustic screen degradation, says QTA. Certification is now being sought from regulators in Europe, Brazil, Canada and Mexico. 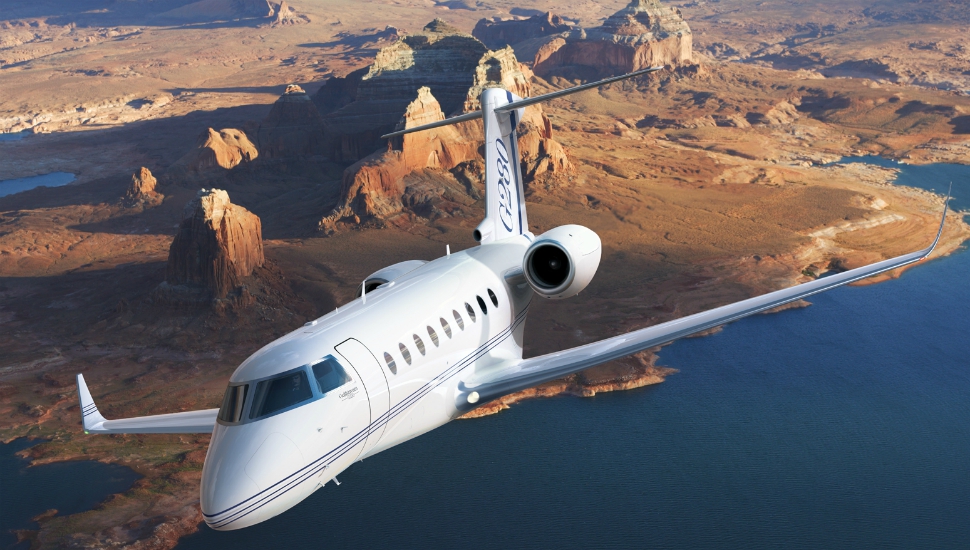 He says QTA’s solution is “not a repair that will fail again, potentially causing engine damage, but a permanent solution to the issue”. QTA’s composite barrel comes with a lifetime warranty that remains with the aircraft’s serial number, Gardner adds.

The approval is the sixth STC gained by QTA’s carbonfibre engine inlet replacement programme since launching in 2015. Other platforms include the HTF7350-powered Challenger 300/350 and the Pratt & Whitney Canada PW300-powered Dassault Falcon 2000EX/LX, G200, Hawker 1000, and Learjet 60/XR.

QTA is also working with the US Federal Aviation Administration to certificate the upgrade on the HTF7500E engines which power Embraer Legacy 450s and 500s.

“We will eventually have an offering for the Cessna Citation Longitude whose HTF7700 engine also has the same basic inlet cowl,” says Gardner. “Our market doesn’t come until the aircraft roll out of the factory”.

Gardner attributes the inlet issue on these engines to the "basic design and selection of materials". Water ingress occurs when the aircraft is parked and then the moisture is trapped against the inner aluminium skin, causing the corrosion.

“It’s not a matter of if the inlet will develop corrosion, but when,” says Gardner. “We have seen inlets with severe corrosion on aircraft that have been in service for only three years.”

The carbon-graphite barrel is totally resistant to any corrosion and will never fail, he says. "It is also lighter and stronger than the original design."

QTA has performed repairs on nearly 60 aircraft and is scheduled to induct the first G280 shortly. The modification is expected to take around three-weeks.

Gardner says before the QTA introduced its “terminating solution”, operators had no option but to have their inlets repaired using the same materials as the original. "It just corrodes again, so any repair is doomed to fail,“ says Gardner.