Airbus has flown the first ACJ320neo, the corporate version of its re-engined twinjet, for the first time.

The aircraft, powered by CFM International Leap-1A engines, became airborne from the Hamburg Finkenwerder plant on 16 November, for a 2h 40min sortie.

The aircraft (MSN8403) will undergo tests of its supplementary fuel tanks and pressurisation system, among other features, before being transferred to Swiss outfitter AMAC.

Airbus says the twinjet is due for delivery to Acropolis Aviation over the next few months. The ACJ320neo is capable of flying 6,000nm with 25 passengers, it adds. 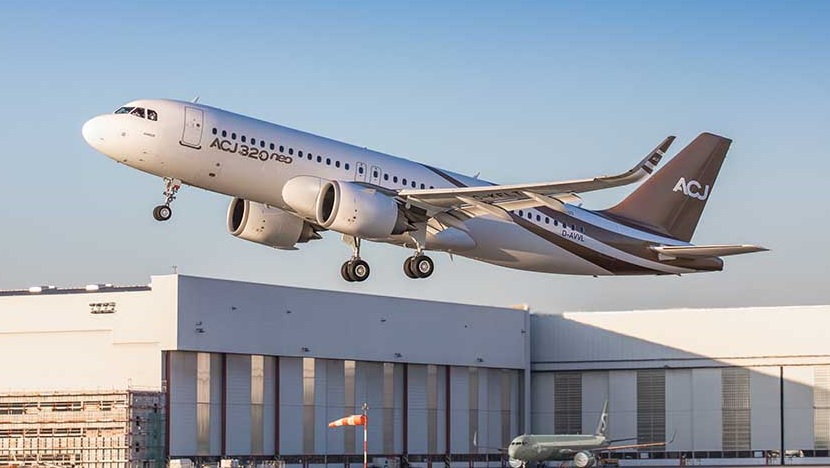 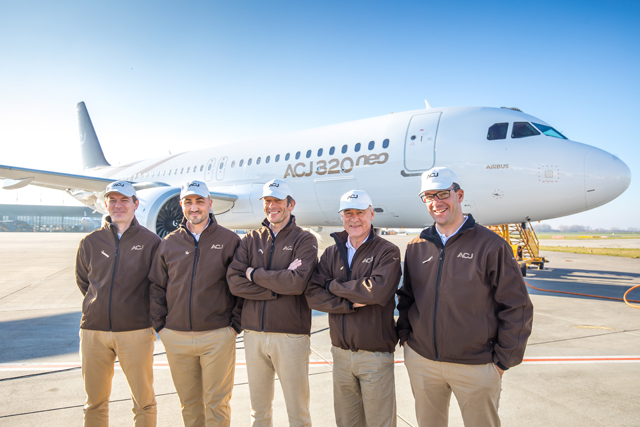