The appointment of Colvile, who most recent lead Delta's cargo enterprise through a multi-year transition, was announced shortly before she addressed a media briefing during the IATA AGM in Sydney today. 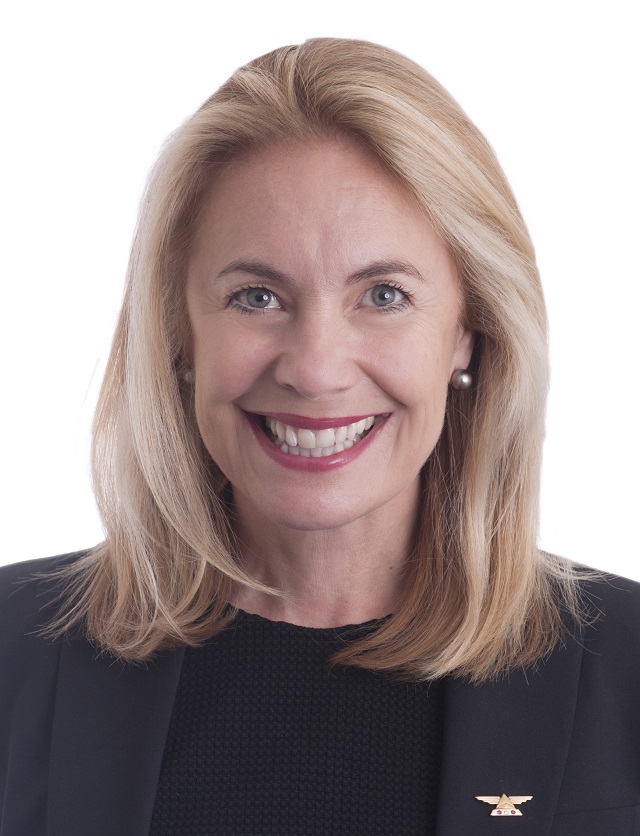 Colvile (above) succeeds Perry Cantarutti, who is returning to Delta as senior vice-president alliances

In her new role leading the alliance, Colvile says she will focus on enhancing the technological capabilities of its members, as well as customer experience of their passengers.

Aeromexico and Delta Air Lines will be the first users of Digital Spine, with the functionality to be rolled out in mid-July. Five other airlines will subsequently participate this year, and that all 20 members of the alliance will be connected in 2019.

One of the options available in Digital Spine include the seamless ancillaries programme, which SkyTeam expects around 7.5 million passengers to benefit on an annual basis.