Rolls-Royce has acquired a former Qantas Boeing 747-400 as part of a $70 million investment that will see the aircraft converted into a testbed for evaluating new engines and engine technology.

Rolls-Royce has acquired a former Qantas Boeing 747-400 as part of a $70 million investment that will see the aircraft converted into a testbed for evaluating new engines and engine technology.

The UK aircraft engine manufacturer took delivery of the 20-year-old 747 (VH-OJU) at a facility operated by flight test provider AeroTec in Moses Lake, Washington, the companies say on 15 October.

R-R has hired AeroTec to modify the 364-seat aircraft into a "flying digital hub" which will be used to test new engines for both business jets and commercial airliners, R-R says.

"The aircraft will be used to test current and future jet engine technology that will transform flight, reduce emissions and set new benchmarks for efficiency," the company says. "New systems will obtain better data faster than ever before, and technologies will be tested at higher altitudes and faster speeds."

AeroTec says it will transform the aircraft over a two-year period. Once complete, R-R will operate the 747-400 in addition to its other flying testbed, a modified 747-200, the engine maker says. 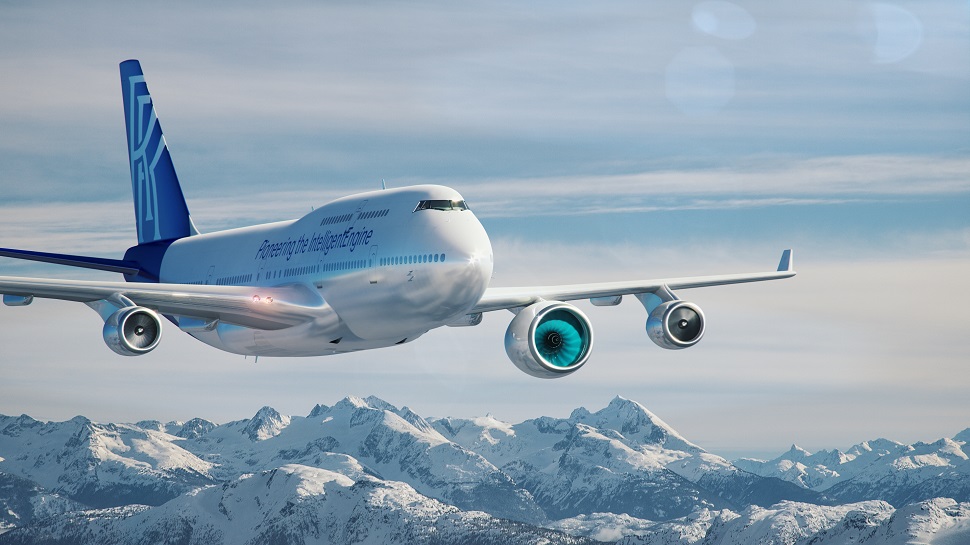 The work will enable AeroTec to expand its facilities and increase its Moses Lake workforce by 40 new jobs, AeroTec says. The company's other major projects include assisting Mitsubishi Aircraft with certification of its SpaceJet M90.

R-R's $70 million investment covers the cost of acquiring and converting the aircraft, which completed its work for Qantas with a passenger flight from Sydney to Los Angeles on 13 October. 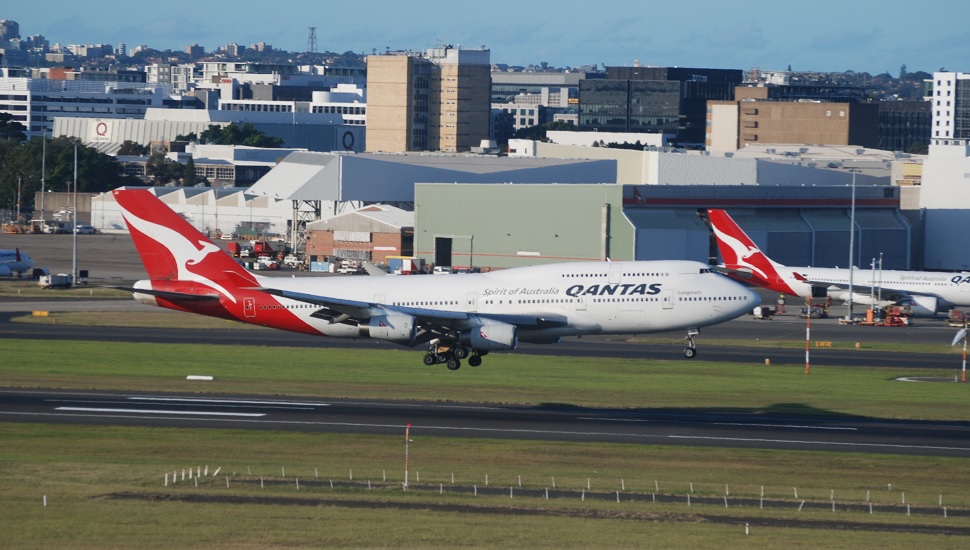 R-R has in recent months stressed its focus on shaking up the aircraft engine market with new technology. While executives have a long-term eye on hybrid-electric technology, the company has been developing gas-powered UltraFan, a widebody-size, geared turbofan it says will be 10% more efficient than its Trent XWB, which powers the Airbus A350.

UltraFan's core will have components made from ceramic-matrix composites and other advanced materials, and a fan with composite blades equipped with titanium leading edges, it has said.

R-R expects to run UltraFan for the first time in 2021 and anticipates service entry in the latter half of the next decade, it has said.