AirAsia has taken delivery of its first Airbus A330neo from the airframer.

The A330-900 – leased from Avolon – will be operated by the Malaysian carrier's affiliate AirAsia X Thailand and joined by a second of the type later this year, Airbus says. 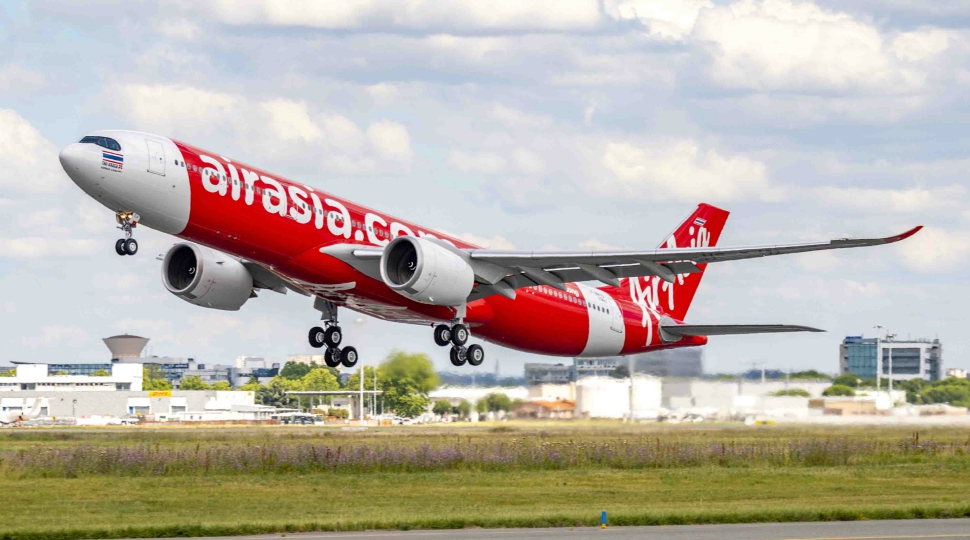 Airbus notes that Air Asia X is the A330neo's largest customer, with 66 units on order