Ural to bring in two A321neos this year

Russian carrier Ural Airlines is intending to introduce its first Airbus A321neos this year, following its acquisition of its initial A320neo.

Ural Airlines has become the first airline in the country to take the CFM International Leap-powered version of the A320neo. S7 Airlines, the only other operator of A320neos in Russia, uses the Pratt & Whitney PW1100G-powered variant.

The Ural twinjet is configured in two classes, with eight business-class and 168 economy-class seats. Cirium's Fleets Analyzer lists the aircraft as MSN9136, leased from CDB Aviation.

Ural is taking four more Airbus jets by the end of this year, it says, including its first pair of A321neos. "Passengers will be able to experience the new level of comfort these modern aircraft offer," it adds.

Ural already operates an all-Airbus fleet, but had revealed plans 12 months ago to lease Boeing 737 Max jets this year. The Max has since been grounded and Ural has yet to clarify its plans to use the type. 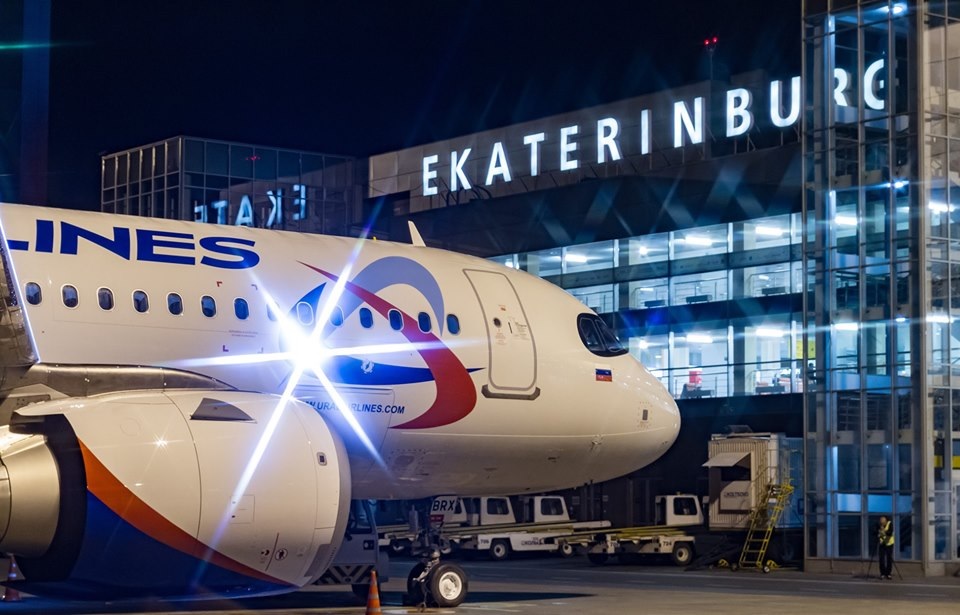