Airbus Helicopters is poised to conduct the first ground run of an H135 manufactured for the UK Military Flying Training System (MFTS) programme.

Carrying the serial number 2001, the medium-twin rotorcraft is set to achieve the milestone on 22 or 23 June at the company’s Donauwörth final assembly site near Munich. It is the first of 29 examples to be built for the UK under the tri-service MFTS programme. 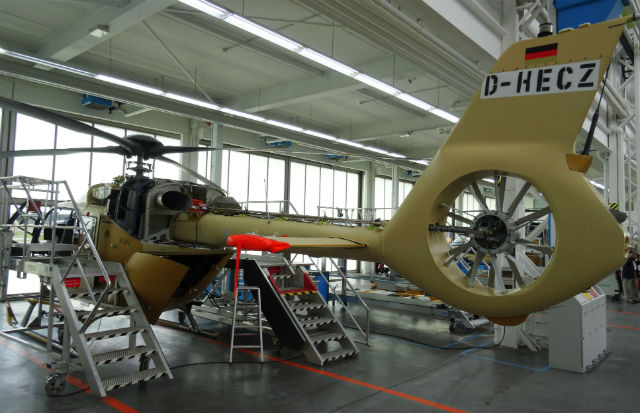 Speaking in Donauwörth on 21 June, Ian Morris, head of defence for Airbus Helicopters UK, said the lead aircraft is on track to make its flight debut in mid or late July. “There are nine aircraft already in some form of build here,” Morris says, adding that the company decided to launch production of the fleet before winning the MFTS selection and signing a contract last month.

A first aircraft will be transferred to Airbus Helicopters’ Oxford site in the UK during October for final preparation to the MFTS standard – a process that Morris expects to take up to a month to complete. Configuration items for the military customer include a defensive aids suite emulator and the capability to carry an under-slung load.

In addition to 29 H135s, Airbus Helicopters UK also will supply three heavier H145s to support specific maritime training requirements. The latter will have additional features including flotation equipment and a rescue winch. 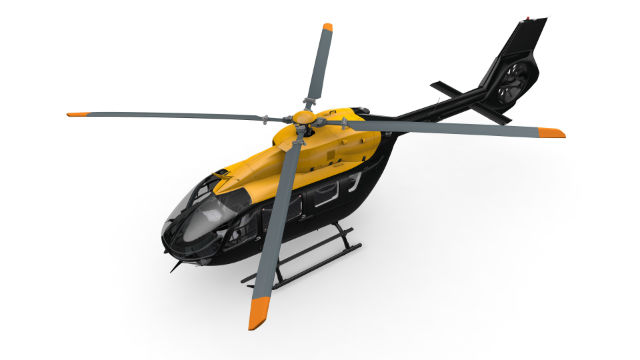 To replace the UK’s Defence Helicopter Flying School (DHFS) inventory of 37 Airbus Helicopters AS350 singles and 12 Bell 412 twins, the new fleet is required to deliver full capability from 1 April 2018.

Under the rotary-wing MFTS deal – which is contracted to run until the wider programme’s currently planned end date during 2033 – the H135/H145 fleet will be required to deliver around 120 sorties per day and a combined 28,000 flight hours annually. The UK’s current training throughput requires the preparation of 121 pilots, 80 rear-crew members and 42 instructors per year, Morris says.