Installation work will be undertaken from late 2019 and be completed in 2022, the service says. One of its C-130Js was fitted with the system in 2017 for trial purposes.

The work involves installing Honeywell’s JetWave Ka-band system. This will allow high-definition video to be streamed, and also support mission planning while the aircraft is in flight. 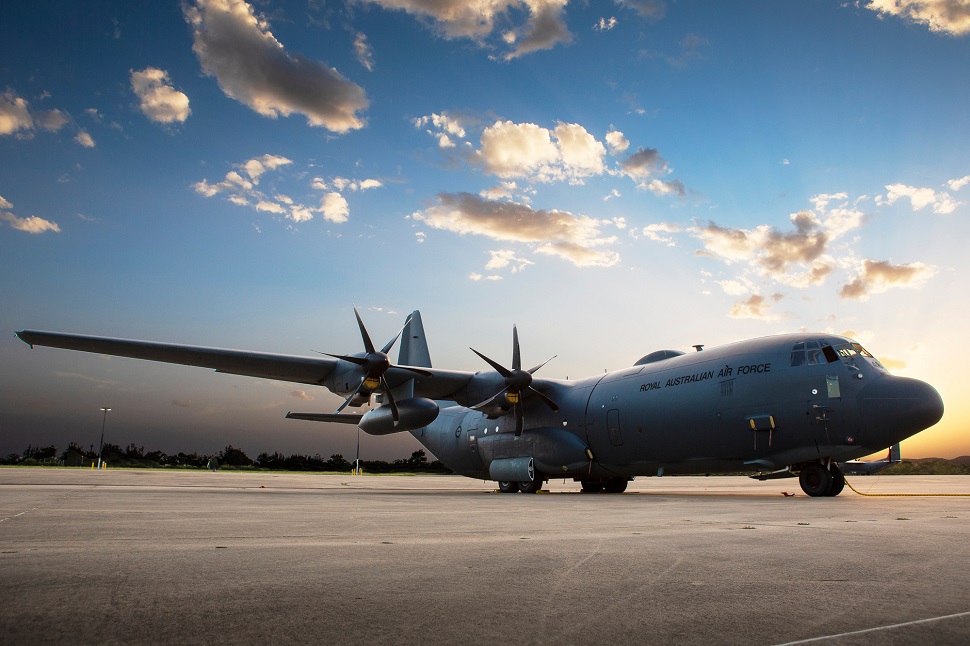 “Our Hercules crews and passengers are often first on the scene in times of crisis, and require timely information at their destination,” says Air Commodore William Kourelakos, commander of the RAAF's Air Mobility Group.

“Already, we’ve demonstrated the utility of this system on one Hercules, streaming video from missions in the Pacific and allowing basic command and control functions to be carried out from the aircraft.”

The RAAF operates 12 C-130Js. These aircraft already have L-band satellite communications capability, which can be used for voice and data transfer.