Irish carrier Ryanair expects to operate its full schedule of UK flights on 22 and 23 August despite failing to secure an injunction today preventing industrial action by pilots represented by the BALPA union. 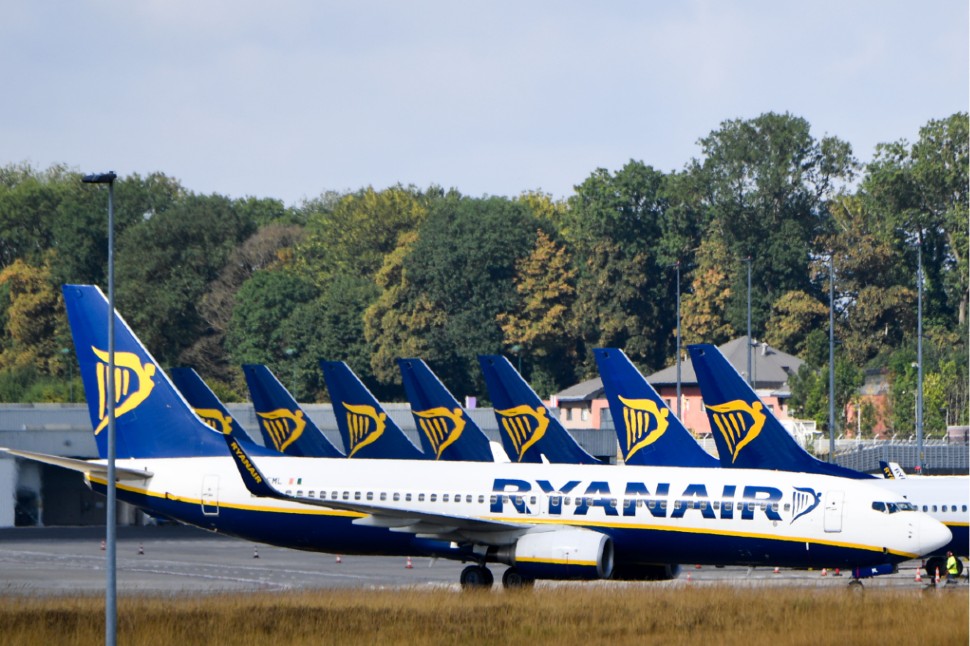 Following the London court ruling today, BALPA has confirmed the planned strike by UK pilots employed by Ryanair will go ahead.

“Ryanair foolishly tried to stop our strike in the High Court today and failed," says BALPA general secretary Brian Strutton. "Despite that, we extended an olive branch to Ryanair as a way of getting back around the table and calling off strikes over the next two days.

"We are extremely disappointed that Ryanair have taken such a belligerent and negative stance. We have become used to their macho posturing, but sadly it is their passengers who will pay the price for Ryanair’s attitude.”

Ryanair in its own statement says that "thanks to the great work and volunteerism of the vast majority of our UK based pilots," it now expects to operate its full schedule of flights to/from our UK airports.

While it says it does not expect significant disruptions on 22 August or 23 August, Ryanair adds it cannot rule out "small flight delays" and/or flight changes. "We are working hard with our pilot teams to minimise any such delays for our customers and their families," it says.