The SkyTeam carrier says that the change is aimed at achieving “better operational efficiency” and reflects low demand for first class on several the routes.

It already operates in a dual-class (business and economy) arrangement on 47 routes, which will be joined by Toronto, Vancouver, Barcelona, Madrid, Istanbul, Zagreb, Brisbane, Auckland, Nadi and its Seoul Incheon-Tokyo Narita-Honolulu services will change to dual-class operations. Similarly, St Petersburg, Vladivostok, Irkustk and Tashkent will also become dual-class services. 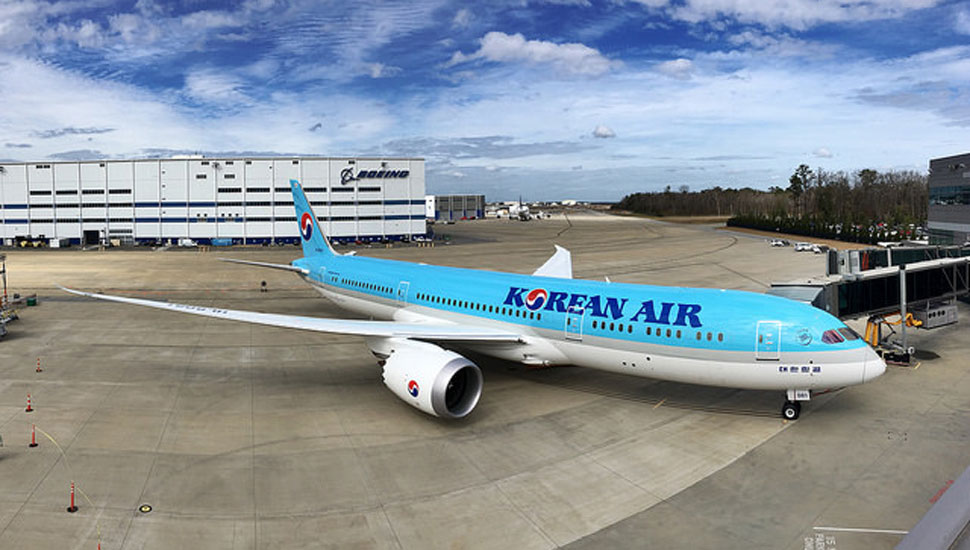 Closer to home, all routes to Japan, except for Seoul Gimpo to Tokyo Haneda and Osaka Kansai, and Seoul Incheon-Narita and Kansai, will move to dual-class operations.

First class will be removed from most of its routes to Southeast Asia, Japan and China, with some exceptions to cities including Bangkok, Singapore, and Shanghai.

The reduction in first class service comes after chief executive Walter Cho told FlightGlobal in October 2018 that there was still a market for first class, “so we will try to keep it as long as we can.”