PICTURES: Austrian goes back to the ‘80s with A320 retrojet

Austrian Airlines has joined the “retrojet” club with the introduction of an Airbus A320 adorned with the livery the carrier flew in the 1980s. 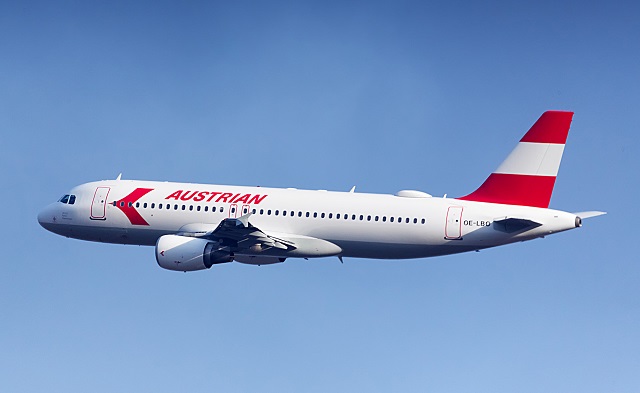 The aircraft (OE-LBO) has been applied with the distinctive livery featuring an angular chevron, grey belly and traditional red/white/red flag on the tail. This scheme adorned the airline’s Airbus A310 (below) and Boeing MD-80 fleets during that era. 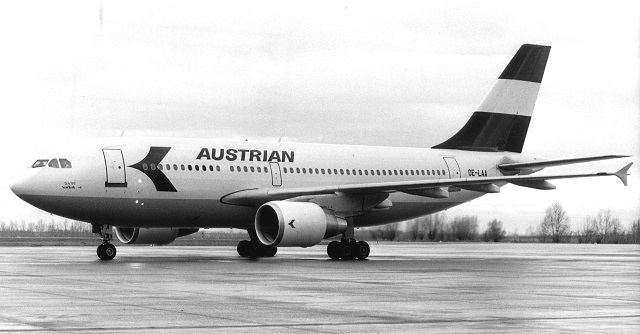 “Considering the colourful era of the 1980s, it was, all in all, a restrained branding on the part of Austrian Airlines,” says the carrier’s head of marketing, Isabella Reichl.

Austrian says the retro-look is a homage to the destinations of Tokyo and New York, which are celebrating key milestones this year. The airline is marking the 30th anniversary of its Tokyo services (with interruptions) and a half-century since it began New York flights. In 1989, two A310s named Tokyo and New York were part of the airline’s fleet. 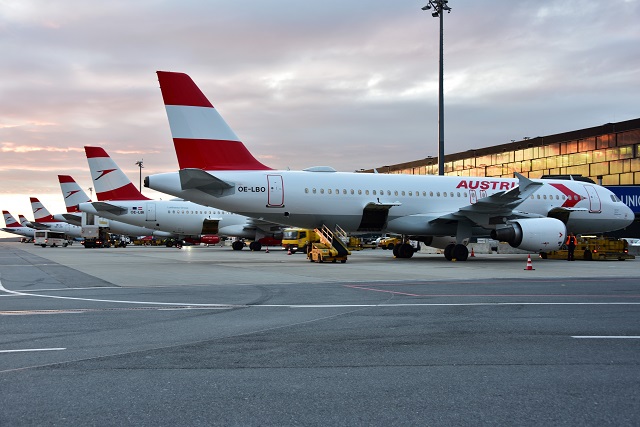