Comac is targeting to get three more C919 prototypes flying this year, bringing it to a fleet of six aircraft engaged in flight tests, as it works towards getting the narrowbody type certificated in 2020.

The Chinese manufacturer says the aim is to add one flight test aircraft each in the second, third and fourth quarters of the year.

The three jets are now in various stages of final- and sub-assembly, it adds. 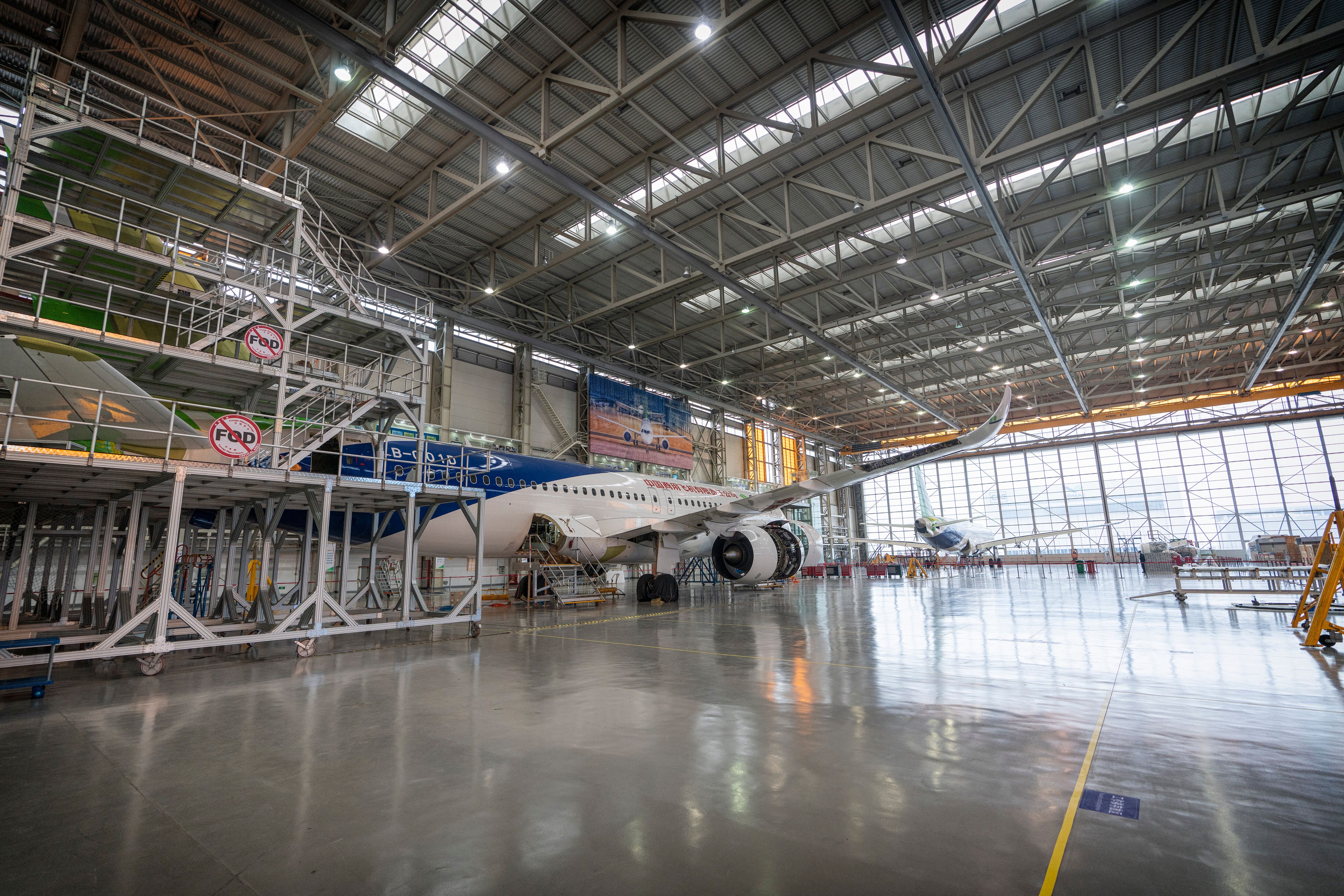 When FlightGlobal visited the C919 line at Comac’s final assembly centre near Shanghai Pudong International airport in late February, aircraft 102, 103 and 104 were present. 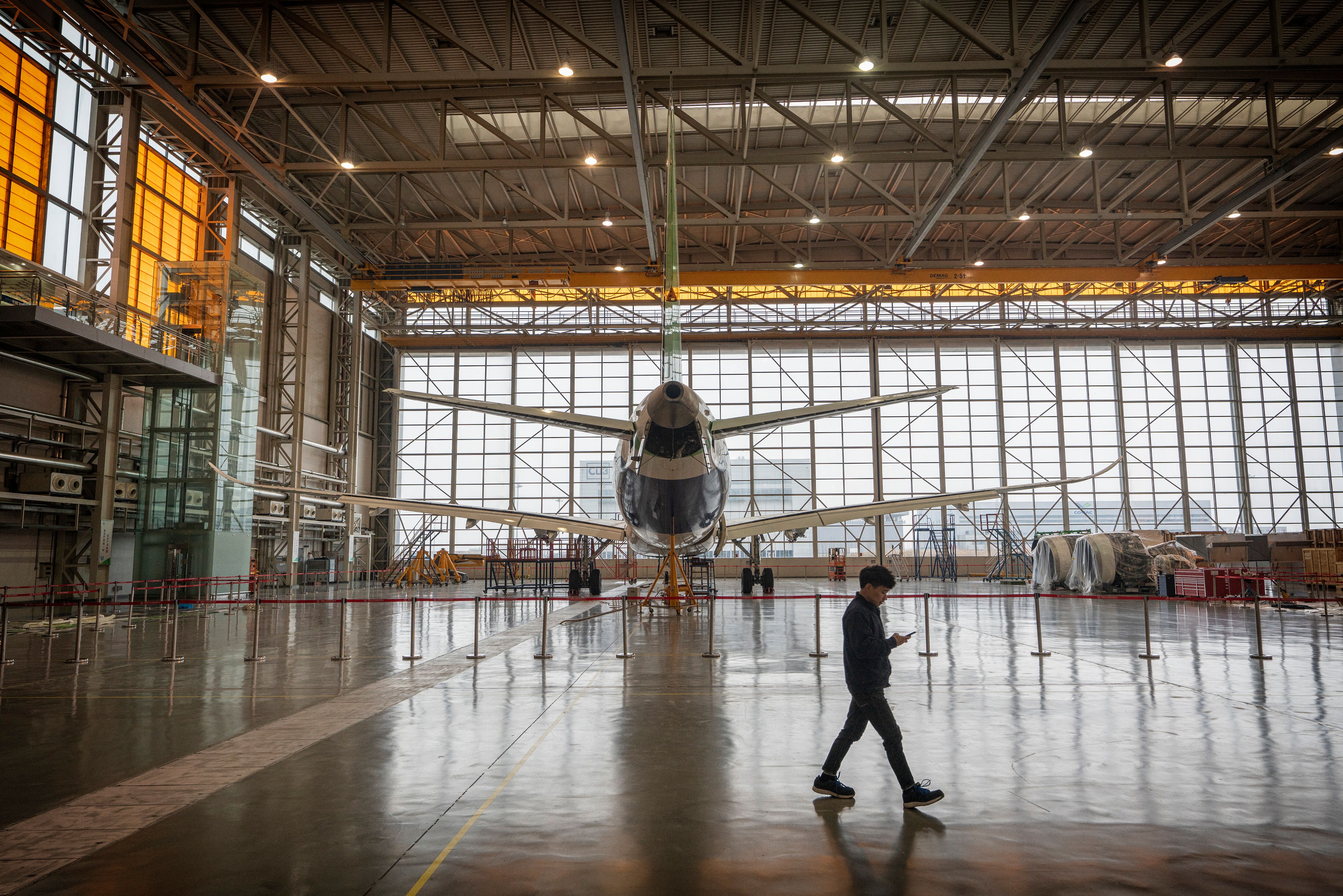 Aircraft 102, which took its first flight in late 2017, had its engines removed. Comac tells FlightGlobal that the jet is primarily tasked for engine-related tests.

"Part of the test modules require the engines to undergo modifications. According to plan, aircraft 102 will be replaced with engines that have had their configuration modified for flight tests," says Comac. The original powerplants for aircraft 102 will in turn be installed on aircraft 104, it adds. 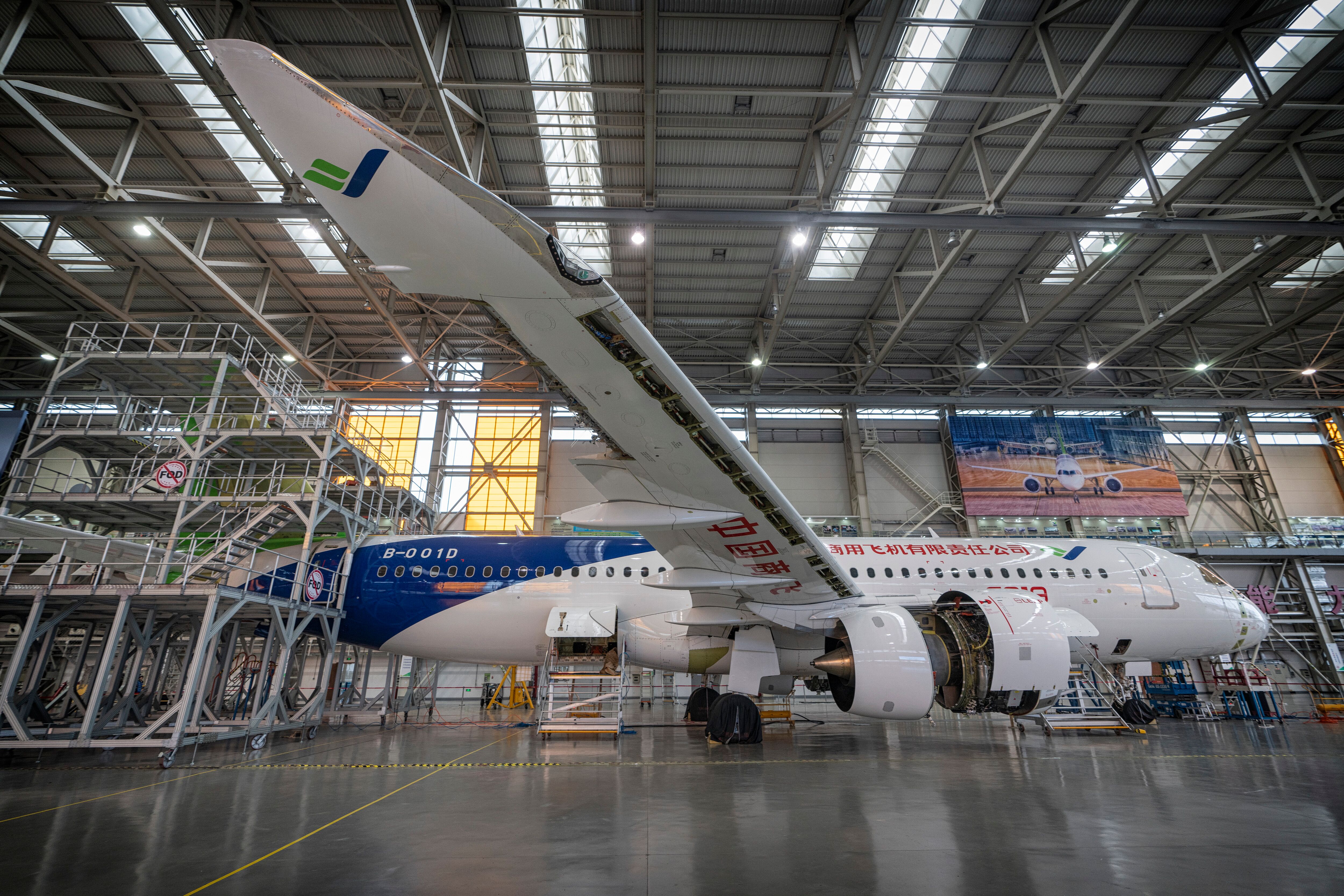 Aircraft 103, which has its engines attached, meanwhile had its rudder removed following some design changes, FlightGlobal understands. The aircraft, which took its first flight in December 2018, was slated to return to flight tests within days. 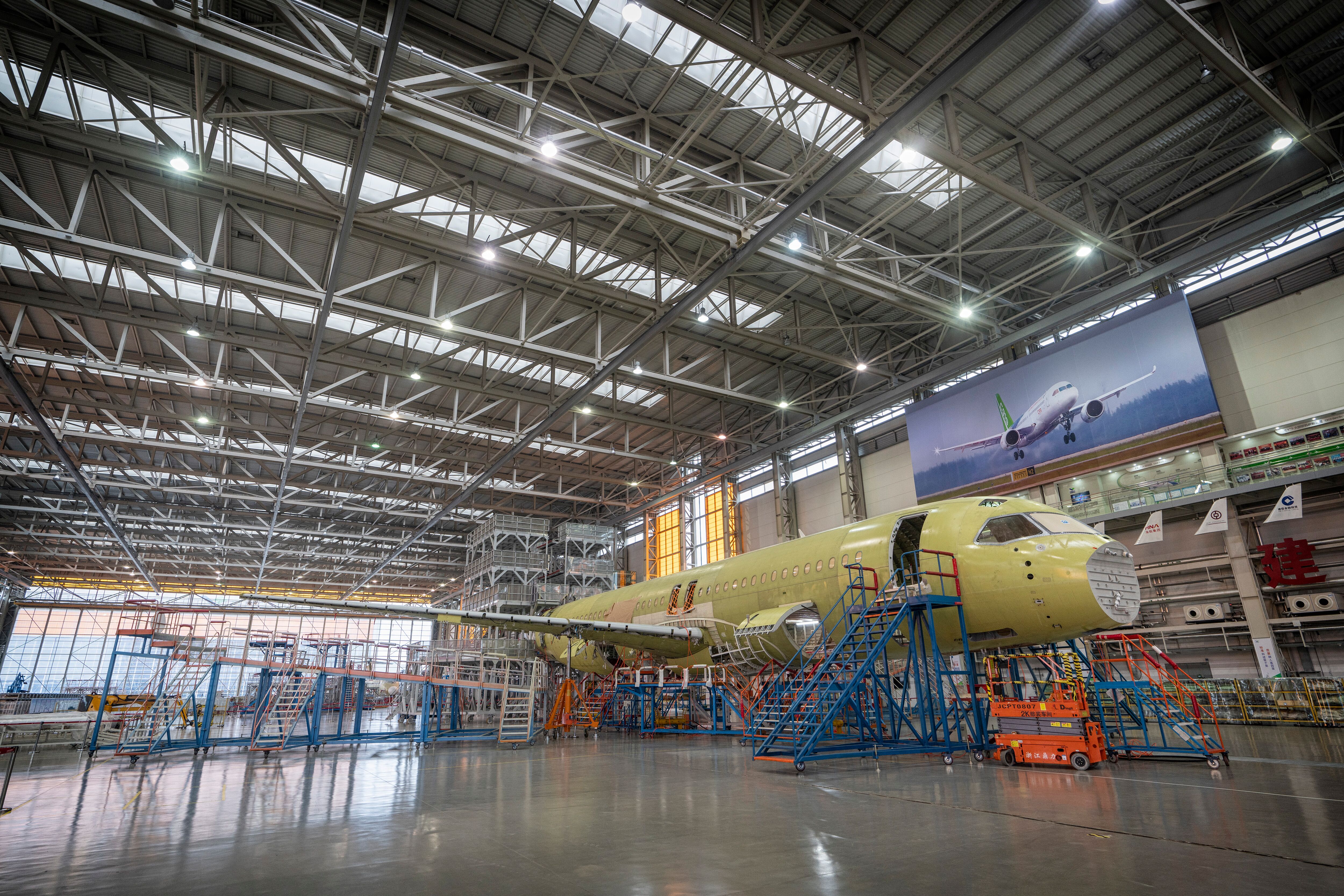 Aircraft 104 is undergoing cabling works. The green aircraft's nose cone, wing tips, landing gear and engines have not been attached. The airframer is targeting to power-on the aircraft at the end of March before putting it to flight tests in the first half of the year.

Comac says aircraft 105 is undergoing fuselage join, while 106 is in sub-assembly. This year, it will also start fatigue tests.

The manufacturer is working towards getting the aircraft certificated by the end of 2020, and to deliver the first jet to launch customer China Eastern Airlines in 2021.

Interestingly, inside the C919 facility was also a business jet variant of the ARJ21 regional jet, slated for Chinese conglomerate Yan Shang Group.