Boeing’s commercial aircraft order backlog declined by 28 in February as customers cancelled deals for 737 Max, 787s and 777s, and converted Max orders to other types.

The cancellations include 11 aircraft nixed by Air Canada, which still has orders for 26 Max remaining, says Chicago-based Boeing. 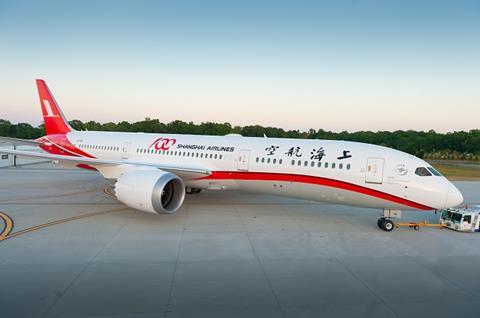 The 787 orders include the Air Lease and Oman Air conversions and an order for 10 of the jets from an unidentified customer, according to Boeing.

When accounting for cancellations and conversions, Boeing has taken 18 new aircraft orders in 2020.