The deal is worth over “$100 million” and will see the provision of engines/kits along with maintenance and other support services, says HAL. 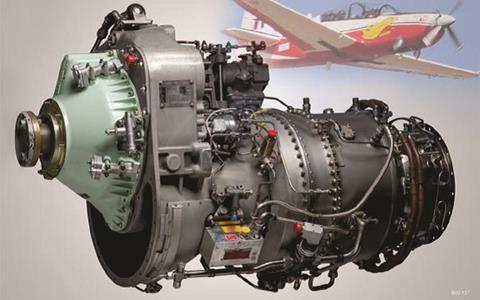 He adds that that there is a “potential requirement” from the service for 70 HTT-40s, which is at an “advanced stage of approval”.

HAL adds that it is working with Honeywell to explore the potential of exporting the HTT-40.

At the Aero India show in February 2021, New Delhi issued a request for proposal for 70 HTT-40s, with options for 38 additional aircraft.