The order, announced at the start of the Avalon air show in Australia, is the first Airbus purchase by Air Vanuatu, and will form a major part of its future growth plans.

The first delivery from the order is due in June 2020. 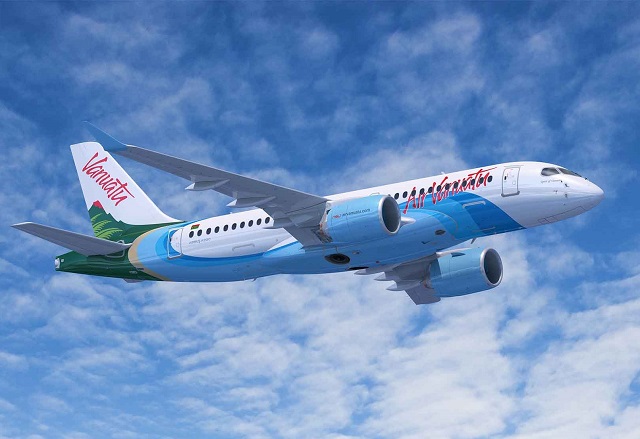 “We are proud to be the launch airline in the South Pacific of the best-in-class Airbus A220,” says chief executive Derek Nice.

“These aircraft will be deployed to operate on our current domestic and international routes, including our newly announced non-stop Melbourne-Vanuatu service, and will bolster plans to expand our network in the South Pacific.”

Pratt & Whitney PW1500G engines power all A220s, and at list prices the four aircraft are valued at $345 million.