India’s long-running process to replace its Hindustan Aeronautics-built HS 748 – or “Avro” – fleet of utility transports could be nearing an end, with Airbus Defence & Space confident of concluding an order for its C295.

India’s long-running process to replace its Hindustan Aeronautics-built HS 748 – or “Avro” – fleet of utility transports could be nearing an end, with Airbus Defence & Space confident of concluding an order for its C295.

“We hope to progress soon with India,” says Ioannis Papachristofilou, the company’s head of marketing, who notes that Airbus also has “a lot of open campaigns” for the twin-turboprop type. 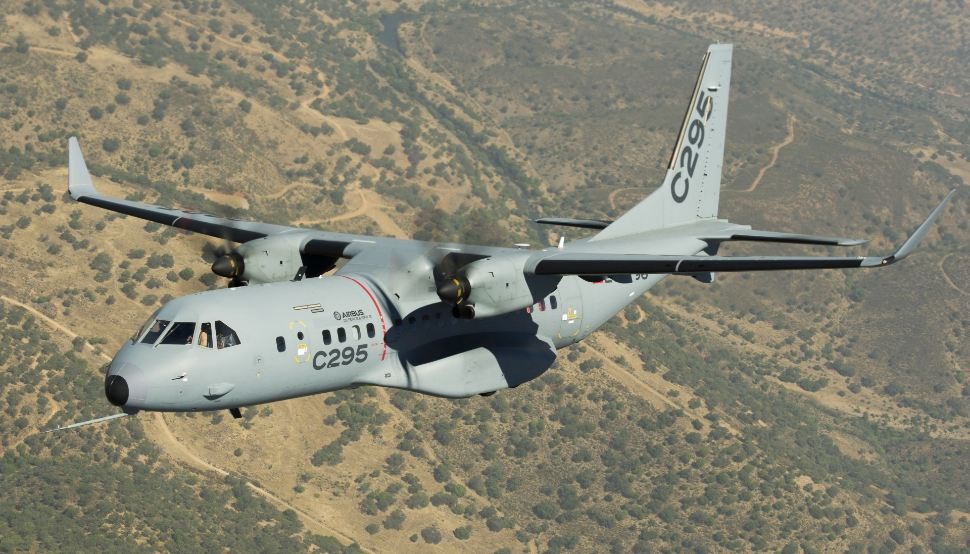 New Delhi’s Defence Acquisition Council gave its approval to a proposed 56-aircraft order for the Indian air force in May 2015. The programme’s first 16 aircraft will undergo final assembly by Airbus in Seville, Spain, with the remainder to be built by in-country partner Tata Advanced Systems.

“The Avro contract is super-important for India and us as well,” Airbus Defence & Space chief executive Dirk Hoke said at the company’s Manching site in Germany in early November. “It is a real ‘Make in India’ project,” he adds, noting: “there will be no difference between the aircraft built in Europe and India.”

Hoke believes the Indian air force’s requirement for the C295 could eventually grow to “at least 150 and beyond”, in addition to the prospect of exports being made from India.

Airbus Defence & Space head of military aircraft Alberto Gutierrez, who recently visited India, says “all the administrative processes are being fulfilled – there is nothing to make us think that the contract isn’t going to happen.”

Cirium fleets data shows that the Indian air force has a current active fleet of 60 Rolls-Royce Dart-engined HS 748s, aged between 35 and 58 years.

Meanwhile, Airbus plans in early December to deliver its first of 16 locally-designated CC295s to the Royal Canadian Air Force, in support of the service’s fixed-wing search and rescue programme. A lead example will be flown to Canada early in 2020.

Airbus says total orders for the C295 currently stand at 209 aircraft, with in-service examples employed by 31 operators in 28 countries.