Mexican low-cost carrier Interjet has taken delivery of its first Airbus A321, an aircraft the carrier says will allow it to optimise Mexico City slots.

The aircraft (registration XA-JPB and MSN 7311) is leased from BOC Aviation and is the first of three A321s that Interjet will take delivery of this year, according to a statement from the lessor and to Flight Fleets Analyzer. The remaining two are due in the fourth quarter. 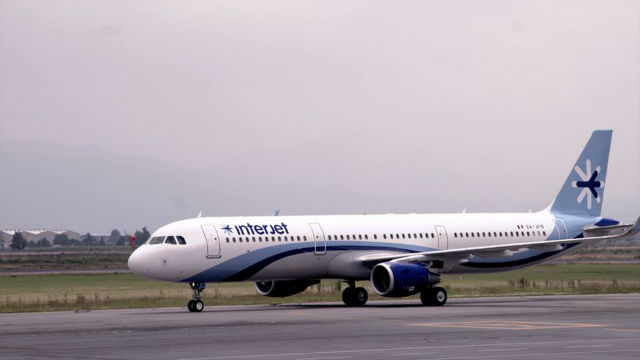 “This A321, the first in our fleet, will be used by Interjet in high-density domestic and international flights operations from Mexico City, raising our efficiency in this airport,” says Jose Luis Garza, chief executive of Interjet, in a statement.