The aircraft, registered B-2006, is is the airline's 20th of the type in its fleet. It is owned and managed by the airline, Flightglobal’s Ascend Fleets database shows. 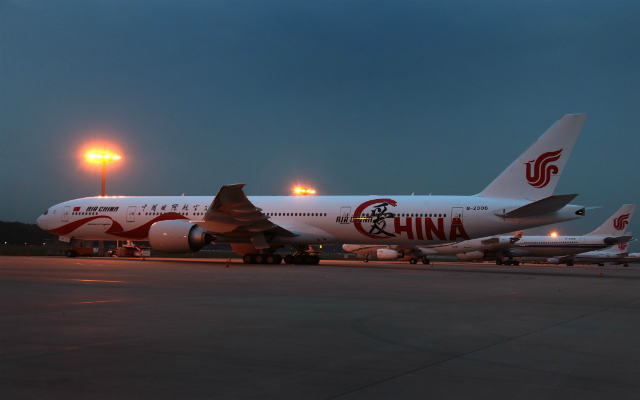 Air China says it has opted to paint the aircraft fuselage with patterns of red silk, and an “AIR CHINA LOVES CHINA” design. The letter ‘C’ for China was also designed in a way to wrap around the Chinese word for love (爱).

The carrier adds it has begun deploying the aicraft on domestic services, initially on the Beijing-Shanghai Hongqiao route, followed by services to Guangzhou. 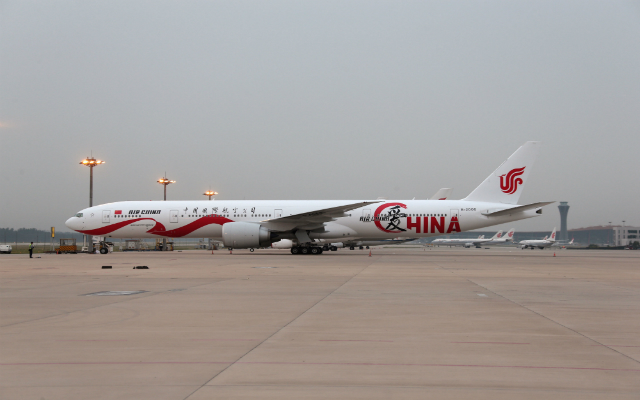 In October the airline will also take delivery of its first of seven Boeing 747-8s. Together with the 777s, the new 747s will operate on long-haul services.