Singapore based budget carrier Tigerair has placed an order for up to 50 Airbus A320neo aircraft, and cancelled orders for nine baseline A320s.

The order is for 37 firm A320neos and 13 options, which Tigerair says could be converted for the larger A321neo. Delivery of the aircraft will be staggered from 2018 through to 2025.

It has selected Pratt & Whitney PW1100G-JM engines to power the aircraft. 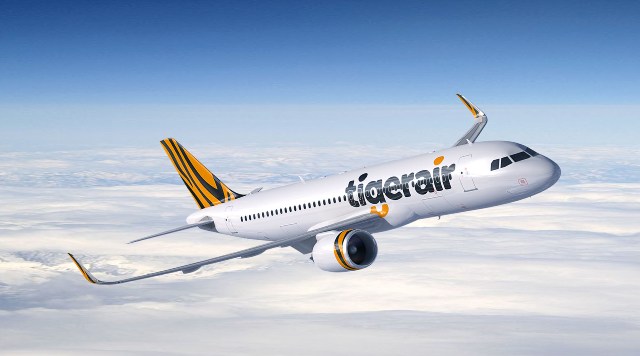 The transaction is valued at $3.8 billion at list prices, although the carrier says that its negotiated price “was significantly lower.”

As part of the transaction, Tigerair also cancelled outstanding orders for nine International Aero Engines V2500 powered A320s that were due for delivery in 2014 and 2015. Those aircraft were originally ordered in 2007.

“We have re-calibrated our strategy and taken the necessary steps to re-position Tigerair for a brighter future,” says Tigerair chief executive Koay Peng Yen. “This deal effectively dissipates some concerns over a potential capacity overhang in the next couple of years. It also allows us to continue building on our leadership position in budget travel at a measured pace.”

Flightglobal’s Ascend Online Fleets database shows that prior to the latest order, Tigerair had 22 A320s in service and a further 10 due for delivery between 2014 and 2016.