China Southern Airlines has taken delivery of its first Airbus A321neo, which also marks the first of the type in China.

The jet, registered B-8367, arrived at the airline’s base in Guangzhou on the morning of 2 March. 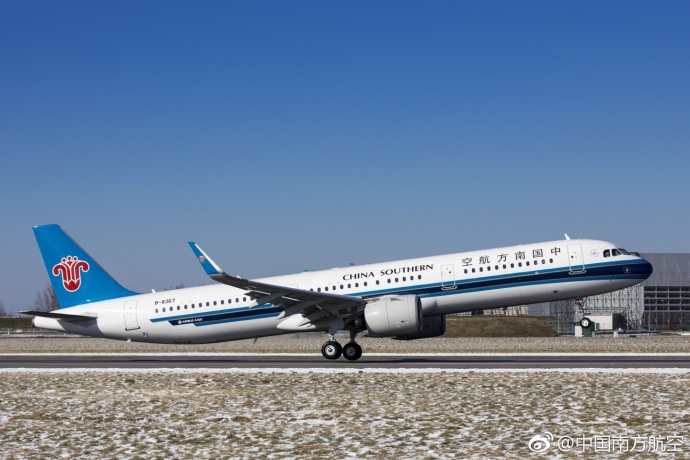 Flight Fleets Analyzer shows that China Southern has eight Pratt & Whitney PW1100G-powered A321neos on order, all of which will be leased from AerCap. The remaining seven aircraft are scheduled to be delivered between August and November.

There are 112 A321neos on order from Chinese airlines and leasing companies, Fleets Analyzer shows.