It expects to receive the aircraft in "late summer".

The UK-based carrier confirmed the route choice during a launch event for the aircraft in Gatwick today, where it unveiled a new Upper Class suite as part of a complete revamp of its cabin on the incoming aircraft. 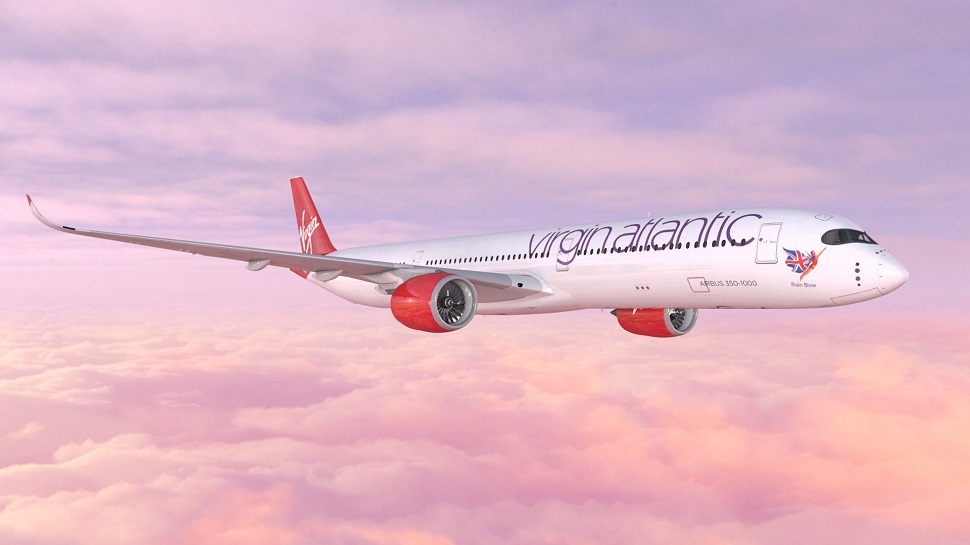