Air France-KLM and a number of other operators have lost a legal bid to challenge fines imposed on them by the European Commission over participation in a pricing cartel for the airfreight market.

But the European Union General Court ruling also partly annuls the Commission’s decision concerning several other airlines, enabling a reduction in their penalties.

The Commission brought fines totalling €790 million against the airlines involved in November 2010. Lufthansa acted as whistleblower and, as such, was granted immunity.

However, the General Court overruled the Commission in 2015, and the Commission subsequently had to amend its original decision – prompting several carriers to seek annulment or, at least, a reduction in their fines.

But under a new ruling the General Court has upheld fines against Air France, KLM and Martinair, along with Cargolux, Singapore Airlines, and Singapore Airlines Cargo, as well as Lufthansa – although the German firm’s zero penalty for immunity still stands. 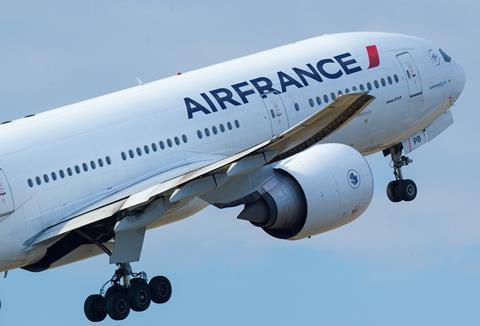