Goh will become the chief of the Bahraini group from 1 January.

He had indicated earlier this year that he planned to step down from the top post at Star Alliance once his term expired.

Goh was the former chief operating officer for the alliance before assuming the leadership role at the beginning of 2017.

His career has also included working for IATA and aviation law firm Beaumont and Son.

Goh says he looks forward to taking the company to “new heights” during recovery from the pandemic and delivering “some very exciting objectives”. 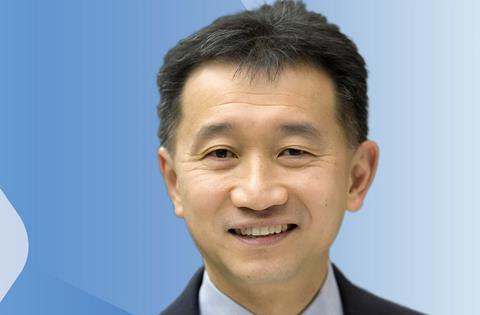