NCA had grounded its fleet, comprising 11 Boeing 747-8Fs and -400Fs, as a precaution on 17 June after discovering inconsistencies in records relating to oil supply on one of the -8Fs.

It says it needs to ensure all its maintenance records are accurate and complete.

"At that time, we anticipated that the suspension of the operation would last at least about one week," states the carrier. "However, the verification of the records will take longer than originally expected."

NCA says the first aircraft will not resume services for at least another week, and the rest of the fleet will be re-introduced in sequence as checks are completed. 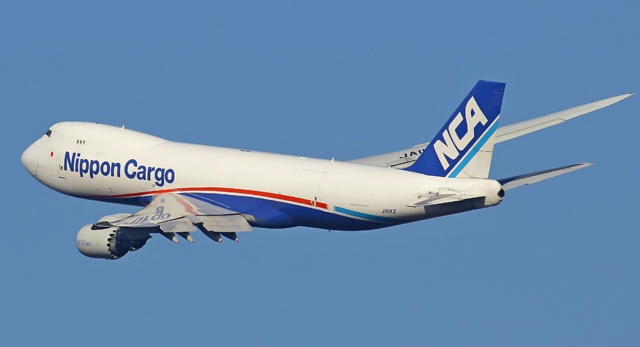