Is 737 Max nearing a comeback?

When will the 737 Max fly again? For months, it seemed one guess was as good as the next. You might as well have asked someone off the street.

When will the 737 Max fly again? For months, it seemed one guess was as good as the next. You might as well have asked someone off the street.

No-one seemed to know, and with the Federal Aviation Administration (FAA) mute, Boeing’s “target” timelines came and went. After a while, they seemed like wishful thinking.

But in recent days signs suggest the end of the grounding may, with glacial slowness, be drawing near, perhaps before year-end.

On 11 November, Boeing released a “737 Max Progress Report” reiterating its belief the FAA will certificate the Max before year-end, possibly allowing deliveries in December.

Boeing says it has completed a simulator-based examination of Max software with the FAA. Next will come a pilot workload review, FAA certification flights and Boeing’s submission of final certification materials. 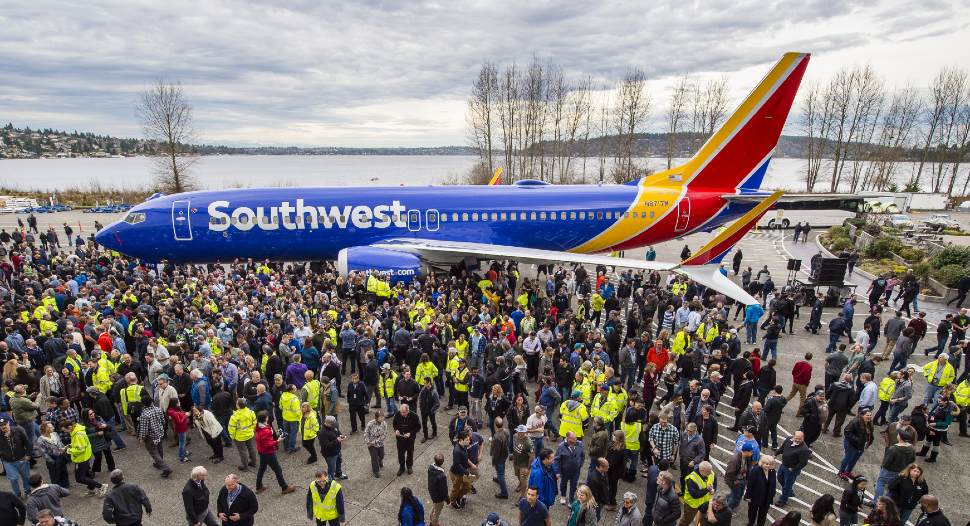 On the same day, asset manager Bernstein issued a paper reporting that many industry watchers likewise think the FAA is close.

“The general view in Hong Kong was that we should see certification by the FAA in Q4, with delivery possible,” said the report, written after two recent aviation events held in the Chinese territory. “There was finally a fair amount of optimism.”

An FAA sign-off would certainly mark a turning point in a saga that killed 346 people, cost Boeing billions – and its reputation – and raised questions about the way aircraft are certificated and how pilots are trained.

But Boeing’s problems will be far from solved. Regulators in other countries must approve the jet and months may pass before airlines run pilots through new training syllabuses. And that’s not to mention the huge parking lot of stockpiled 737 Max jets that need to be prepared, handed over and ferried to their new homes.

Boeing’s legal problems will continue, as likely will congressional and government investigations. And it badly needs new aircraft orders. Its Max orderbook has shrunk in recent months and widebody deals have been sparse.

Perhaps that spark could come at the Dubai air show. Don’t be surprised if Boeing’s sales team pulls a rabbit out of the hat at the event, replicating its deal with IAG at the Paris air show for 200 aircraft.

Sure, these jets will be at figures that are almost too good to refuse, but for Boeing, industry backing for the beleaguered narrowbody is clearly priceless.