Another SpiceJet aircraft suffered a runway excursion, the second such incident in two days.

On 1 July evening, one of the airline’s Boeing 737-800 overran the runway at Mumbai Chhatrapati Shivaji Maharaj airport after landing in heavy rain. The aircraft was operating flight SG6237 from Jaipur. 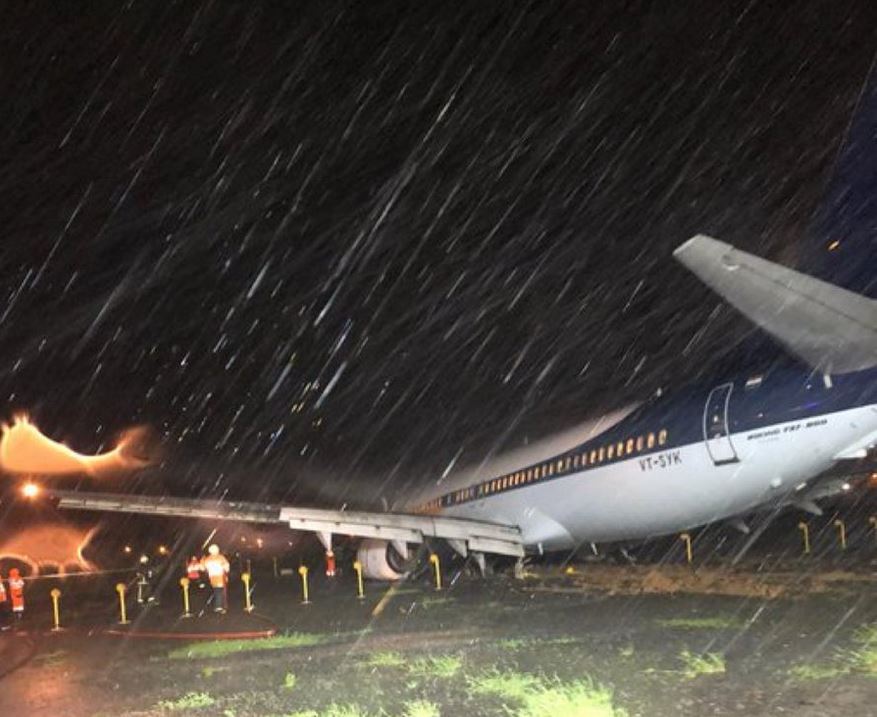 SpiceJet says there was no injury to the passengers or crew, and that everyone was evacuated “normally”.

As a result of the incident, the airport’s main runway, the 3,660m-long 09/27, had to be shut off. The airport operator tweeted that operations to restore services on 09/27 could take up to 48 hours. 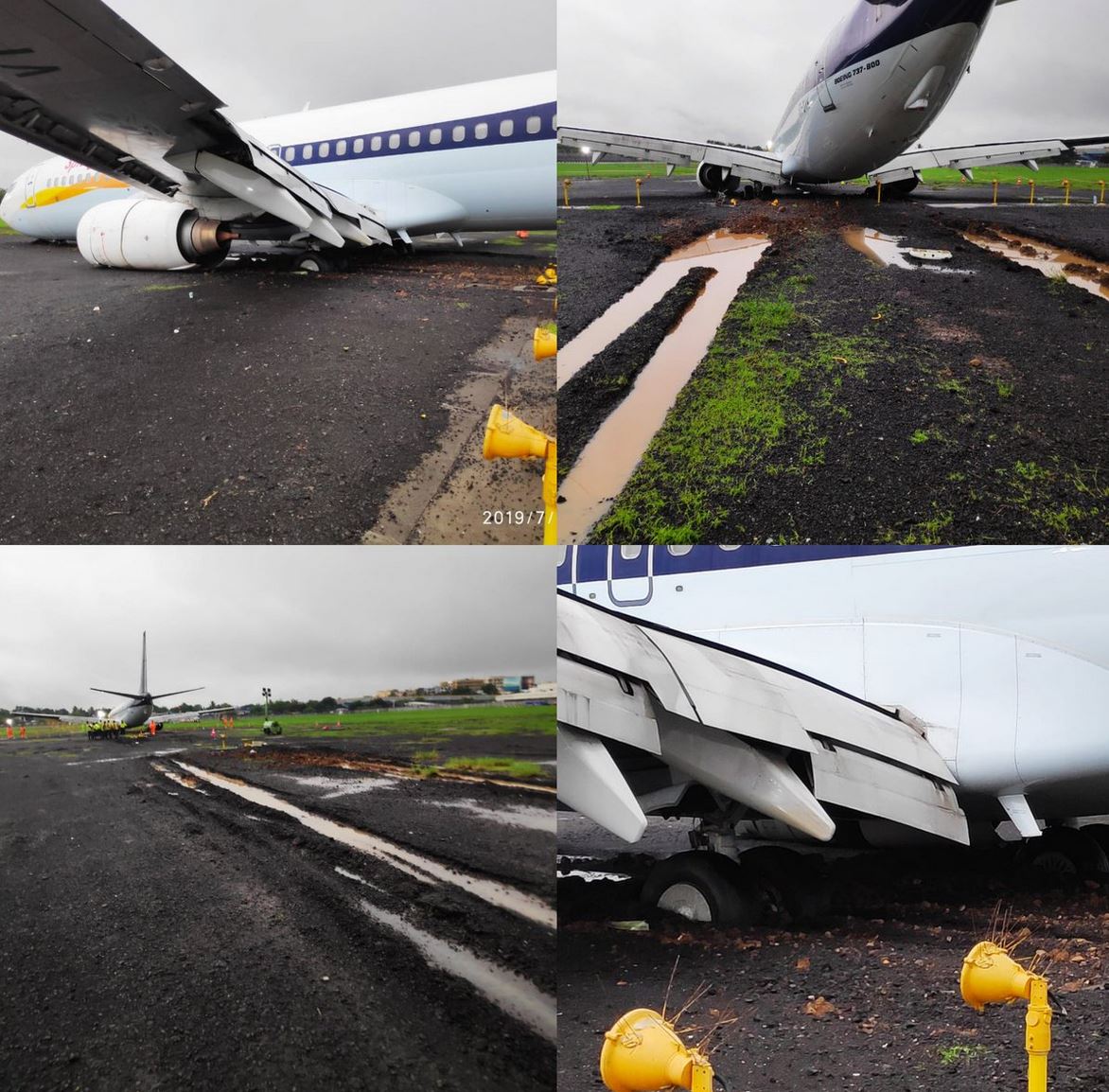 Data from FlightRadar24 suggest the aircraft registration is VT-SYK, a former Jet Airways Boeing 737. Images from social media indicate the aircraft travelled through mud before coming to a stop.

Other pictures show oxygen masks being deployed in the aircraft cabin. SpiceJet has not responded to FlightGlobal’s request for confirmation.

On 30 June, a SpiceJet De Havilland Dash 8 Q400 carrying 43 passengers and 4 crew suffered a runway excursion at Surat Airport. No injuries were reported, according to the airline.