British Airways is facing a fine of more than £183 million over several data breaches last year during which customer information was stolen.

The UK Information Commissioner's Office has informed the carrier that it intends to penalise the operator with a fine equivalent to 1.5% of its global turnover for the 2017 financial year. 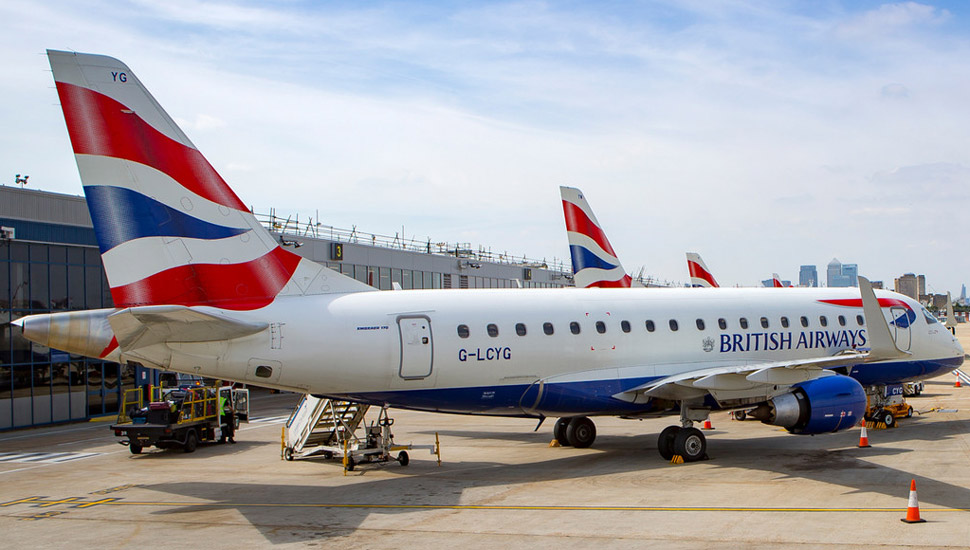 British Airways disclosed last year that a theft of data from its website had taken place over the course of two weeks in August-September 2018.

But it subsequently found that additional data may have been stolen from customers a few months earlier, in April-July.

But the carrier appears set to challenge the proposed penalty. Parent company IAG's chief, Willie Walsh, says BA will be "making representations" to the commissioner's office regarding the fine.

"We intend to take all appropriate steps to defend the airline's position vigorously, including making any necessary appeals," he says.

The airline's chief executive, Alex Cruz, has also expressed concern over the initial ruling, saying that the company is "surprised and disappointed".

"BA responded quickly to a criminal act to steal customers' data," he says. "We have found no evidence of fraud [or] fraudulent activity on accounts linked to the theft.

"We apologise to our customers for any inconvenience this event caused."