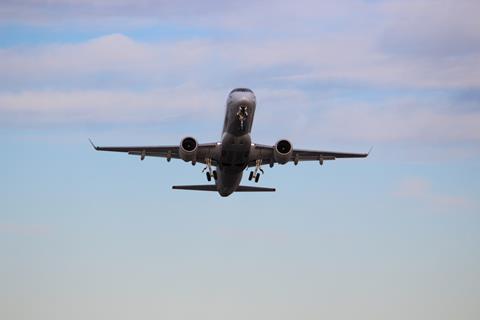 On 14 February, the first made-in-Japan PW1200G engine embarked on its first test flight.

The airframer says the first flight with the Japan-made powerplant was performed by the company’s Flight Test Aircraft 1. The engine will join the rest of the flight test fleet in the coming weeks, it adds.

Mitsubishi Aircraft president Hisakazu Mizutani says: “This is the first flight with an engine completed in Japan, and represents an important milestone for Mitsubishi Aircraft, our SpaceJet family of aircraft, and the further development of the aerospace cluster in Japan.

MHI Aero Engines signed an agreement with P&W in 2008 for the production and testing of the PW1200G engines, with assembly of the first PW1200G engine commencing in 2017.