Rolls-Royce could from 2025 offer business jet engines that are started using electrical power rather than by high-pressure air.

A specialist team is currently working on a family of electric starter-generators (ESGs) with power ratings of between 40-150kW; the initial product is a 40kW unit that is "at an advanced development stage", says R-R. 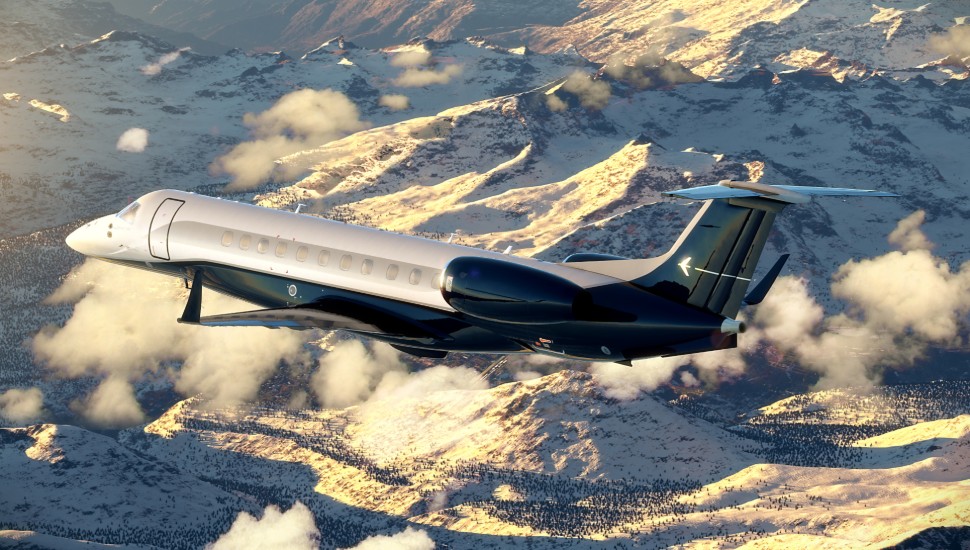 R-R has previously carried out trials of a system using a generator running off the high-pressure spool of an Adour military engine under the first phase of a research and development programme.

A follow-up effort is now under way, which will incorporate another generator on the low-pressure shaft, says Eddie Orr, head of capability, Rolls-Royce Electrical.

Initial component tests have been completed, with activity now moving to trials of the modified engine, which is scheduled for completion by the end of the summer, says Orr.

Integration of the electrical generator, power storage and power distribution systems could also enable the removal of mechanical components previously driven by the accessory gearbox (AGB).

These include oil and hydraulic pumps, as well as other systems – and their replacement with electric-powered equivalents, potentially eliminating the need for the AGB entirely. "Engineering activity to assess all such opportunities is ongoing," says R-R.

R-R foresees that there will be no overall weight penalty from the integration of an ESG into the engine, as certain components such as hydraulic lines and air-starters can be removed as a result.

"While the ESG system comes with additional weight, opportunities exist to make the change 'weight neutral' to the maximum extent possible," says the propulsion specialist.

The 40kW ESG is sized for the manufacturer's smaller engines such as the AE and BR families which power several business aircraft including the out-of-production Cessna Citation X, the Embraer Legacy 650 and Gulfstream G650/ER.

As well as their installation on new-build engines, the ESGs could also be retrofitted, says R-R; the manufacturer hopes to "industrialise" the products from 2025, it adds.

A reduced requirement for bleed air – normally drawn from the high-pressure compressor – will also help to reduce fuel consumption and potentially cut engine wear and tear.

Although R-R is testing generators for both the high- and low-pressure spools, not all engines will require both, it says.