Updated with response from Qantas that it has yet to decide where A380 upgrade will take place.

Qantas Airways will upgrade the cabins of its 12 Airbus A380 aircraft, increasing premium seating and resulting in a net addition of one seat per jet.

The carrier did not provide a specific cost for the work, but says it is a "multi-million dollar" project. The carrier says it has yet to decide where the work will take place.

The upgrade will see the number of first class suites remain stable at 14. Six business class seats will be added, bringing the total to 70. Premium economy seats will nearly double to 60, from 35 now. Economy seats will drop to 341 from 371.

"Structural changes are focused on the upper deck where 30 economy seats will be removed and some partitions and a crew workstation rearranged to use space more effectively," says Qantas.

"This allows for an additional six business class and 25 premium economy seats, increasing the overall seat count on the aircraft by one and increasing premium seating by 27 per cent."

In addition, the upper deck passenger lounge will be reconfigured to provide more space for first and business class passengers. 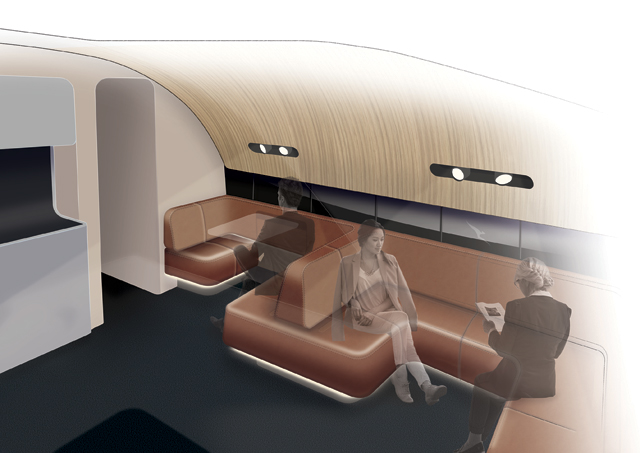 "We’re seeing increased demand for premium economy and business class on the long-haul routes that the A380 operates, including from people using their Qantas points to upgrade," says Qantas chief executive Alan Joyce.

"When more travelers experience these new seats, we expect that demand will keep rising. Working with Airbus we’ve been able to achieve a very efficient layout on the upper deck. Using this space to increase the proportion of premium seating improves the revenue potential and the overall economics of the aircraft."

Qantas made the A380 announcement in parallel with results for its 2017 financial year.

Other fleet plans include increased cross-utilisation of its A330 and Boeing 737-800 aircraft between its domestic and international networks, with an aim of "optimising capacity to match demand".

In addition, Jetstar's A320 and A321 aircraft will see enhancements that will add 3% capacity per jet.