Opposition to pan-European commercial single-engined turbine operations under instrument meteorological conditions (SET-IMC) seems to be abating, as rulemaking proposals increasingly satisfy states that have previously resisted it. Italy is now the only state that appears to still have reservations, while previous sceptics France, Germany and the UK now seem happy with the draft EASA regulation.

The draft rule is being prepared for an EASA committee vote. The earliest that could take place would be in June, but October is more likely, suggesting the rule is unlikely to be ready for implementation until early 2017. 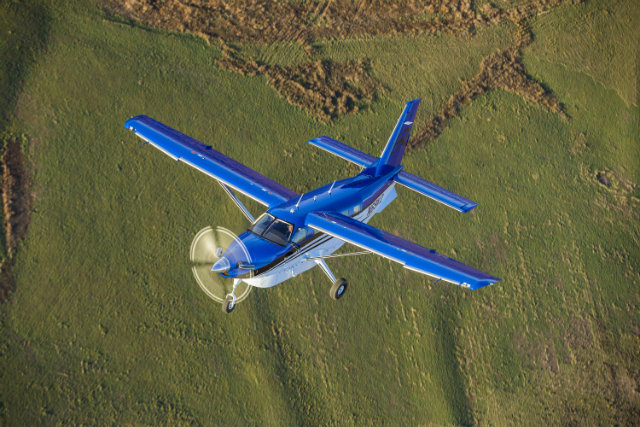 EASA accepts the motivation to agree a sound rule has always been that small, isolated communities cannot viably be served by multi-engined aircraft, and that it is wrong to deny such communities single-engined service if it can be provided safely.

These technical advances have been taken into account in the proposed rule and strengthened by the introduction of comprehensive operational requirements for crew training, capability and experience; flight planning considerations; enhanced maintenance programmes with tighter minimum equipment list specifications; and aircraft type suitability.