Comac is working toward an internal target to deliver its first ARJ21-700 to launch customer Chengdu Airlines on 28 November.

The date holds significance for the Chinese airframer since it marks the day the indigenous regional jet took its first flight back in 2008, the programme’s vice chief designer Zhao Keliang tells Flightglobal in an interview in Shanghai. 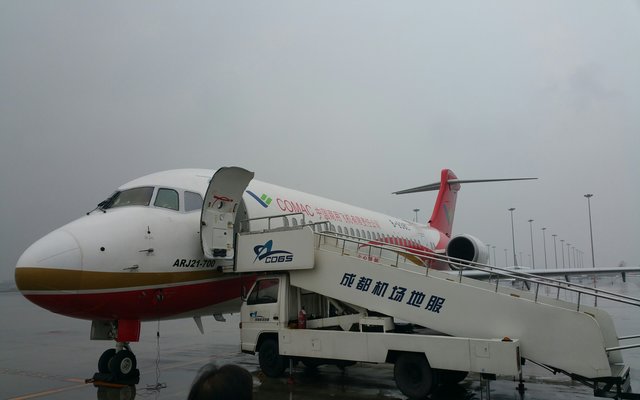 The plan is for Comac to deliver two regional jets to Chengdu Airlines this year, which will then be put into commercial passenger service next February.

Zhao says Comac is still working on making changes to the ARJ21 despite receiving type certification from the Civil Aviation Administration of China (CAAC) last December. He adds that while these issues do not relate to the safety of the aircraft, they could affect the operational efficiency of the jet.

Examples include changes that need to be made to improve how the aircraft’s anti-icing system functions in the event of a single-engine operation, as well as to its warning system to help enhance pilots’ operational awareness and help them better anticipate possible flying situations.

The airframer has also taken into account requests from the airline such as smoothing out sharp edges in the interior of the aircraft, says Zhao. 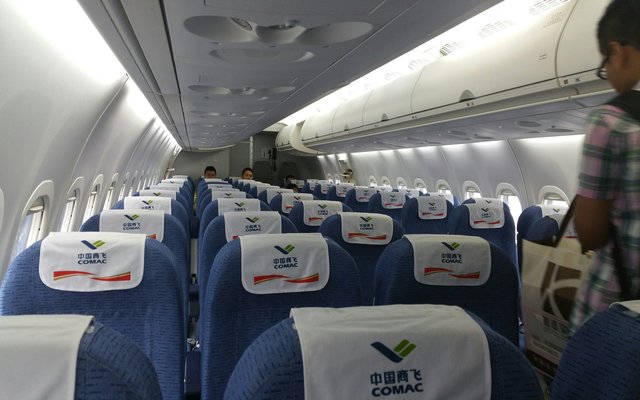 Sources add that attaining western certification for the regional jet is no longer a priority for the airframer, despite the US Federal Aviation Administration's shadow certification with the CAAC to determine its certification capability.

Chengdu Airlines, a subsidiary of Comac and all-Airbus operator, has meanwhile been preparing to add the type to its operations. Its pilots have been training with Comac's pilots in Chengdu, while its maintenance personnel undergo training at the manufacturer’s customer service and after support centre in Shanghai.