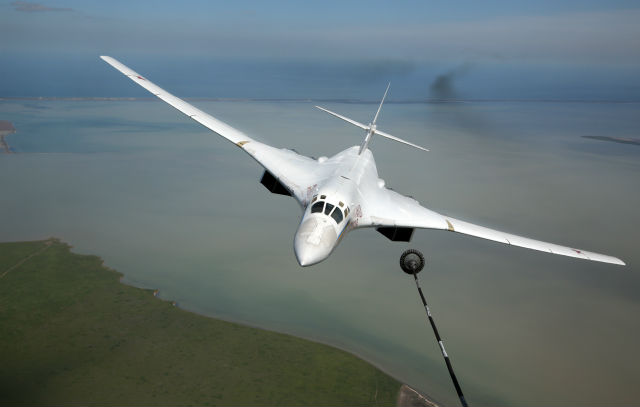 A second phase of modernisation will begin in 2016 with the addition of uprated Kuznetsov NK-32 engines, according to Russian news agency Itar-Tass.

Flightglobal’s MiliCAS database lists the service as possessing an active inventory of 13 of the long-range bombers. It will bring “more than a dozen” aircraft to the enhanced standard, says Itar-Tass.

Meanwhile, the air force has also taken delivery of an unspecified number of upgraded turboprop-powered Tu-95MSs. 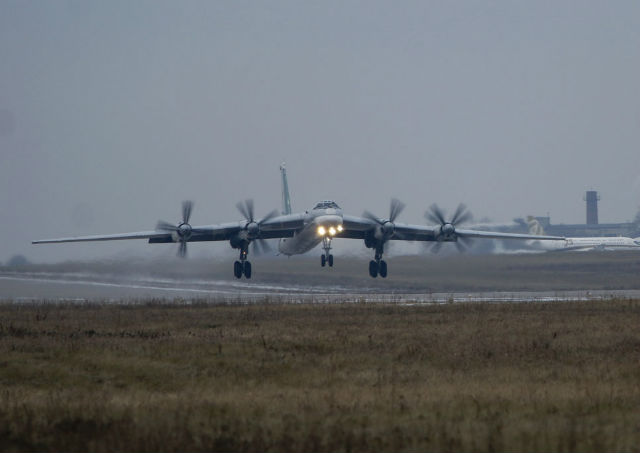 Enhancements have been confined to the bomber’s electronic weapons and targeting systems.

A further delivery will take place before year-end, says Tupolev, with an additional 20 aircraft to be modernised in the 2015-16 timeframe.

MiliCAS records a total of 58 Tu-95s currently in Russian service.