An outspoken investor in beleaguered US-headquartered helicopter specialist Bristow Group is calling for sweeping changes at the top of the debt-ridden company as a means of staving off Chapter 11 restructuring.

In a letter to shareholders, Global Value Investment (GVIC) – which has “maintained a long equity position” in Bristow Group since 2017 – says it has “watched with great disappointment as Bristow’s board has committed repeated unforced errors and failed to react to evolving industry conditions”.

Despite this, says GVIC, management “failed to take even the most basic steps to rein in operating expenses or eliminate unprofitable or idled operations”. This includes a fleet of 16 Airbus Helicopters H225s that remain out of service, and the ownership of two unprofitable fixed-wing carriers.

Instead, the board embarked on an ultimately unsuccessful plan to merge with Colombia Helicopters, which was to have been funded by “an inexplicably expensive financing package”. 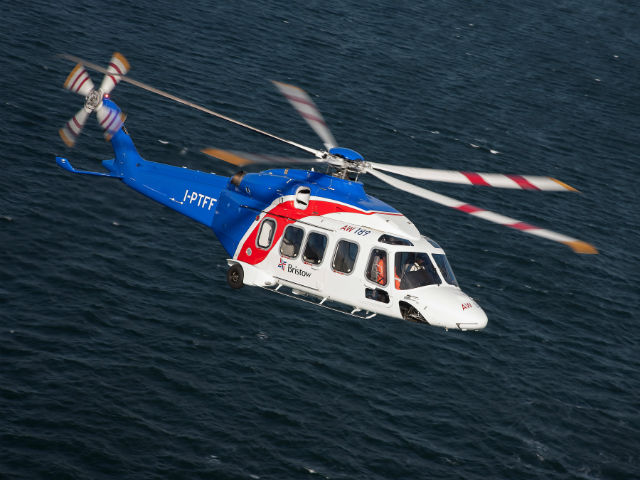 That funding included the issue of new stock, which would have diluted existing shareholders by 93%, says GVIC, which publicly opposed the merger.

Additionally, it says a “material weakness” in Bristow’s internal controls has left the company unable to file its quarterly accounts for the period ended 31 December 2018.

GVIC says the subsequent decision to promote chief financial officer Don Miller – “a senior executive who was intimately involved in Bristow’s failed financial undertakings” – to the position of chief executive “is a testament to the poor business judgement and sense of timing demonstrated by Bristow’s directors”.

Bristow is currently investigating restructuring options – including Chapter 11 bankruptcy protection – as it attempts to deal with its debt load. It has said that it lacks sufficient funding to continue operating over the next 12 months.

However, GVIC says any attempt to enter Chapter 11, or embark on any other debt restructuring “that impairs the value of shareholders” should be resisted, and the board instead forced to consider all financing opportunities available.

GVIC is calling for the immediate removal of four Bristow directors – including the chairman and vice-chairman – and replacement with its four nominees, who include former Era Group chief executive Sten Gustafson and GVIC founder Jeffrey Geygan.

According to its filing to the US Securities and Exchange Commission, GVIC owns 245,950 shares in Bristow, with a further 17,205 owned by the finance firm's president and chief executive. Bristow shares are currently trading at $0.51.