A Boeing 777-300ER operated by British Airways suffered an engine failure immediately after taking off from Singapore, requiring it to dump fuel and make a single-engine landing.

As the aircraft, registration G-STBE, climbed over Malaysia on flight BA16 to London Heathrow, passengers felt a moment of shuddering. FlightGlobal was aboard the aircraft.

The captain presently announced that the right engine had “failed” and that the aircraft would return to Singapore after dumping fuel. 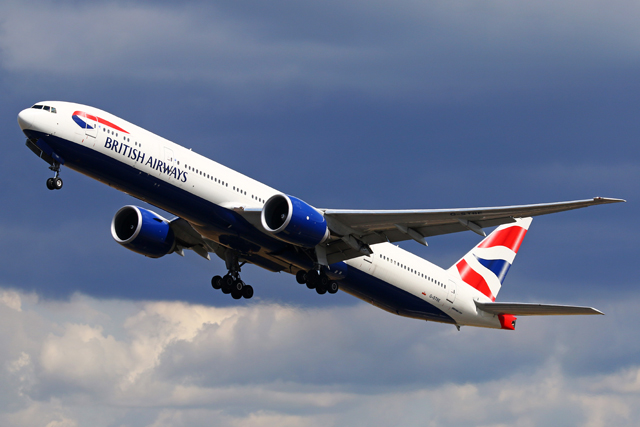