Finland has received information from five aircraft primes regarding the replacement of its air force’s Boeing F/A-18C/D Hornet fleet.

The HX fighter replacement programme was kicked off in November 2015 by defence minister Jussi Niinistö. This was followed some weeks later by the issue of a request for information (RFI) from the government to five manufacturers.

All five manufacturers have responded, namely Boeing, Dassault, Eurofighter, Lockheed Martin and Saab, with their respective F/A-18E/F Super Hornet, Rafale, Typhoon, F-35 and Gripen E aircraft. Information on the Lockheed F-16 and Boeing F-15 has not been offered.

The government is expected to issue its counter-response in April 2017, once the RFI responses have been analysed. A subsequent request for proposals is expected to be issued in 2018, and the government has indicated that a selection will be made in 2021.

“Through a RFI it is possible to bring together visions as to what kind of solutions the recipients of the RFIs offer to replace the capabilities of the air force F/A-18 aircraft in the post-2030 security environment,” the defence ministry says. 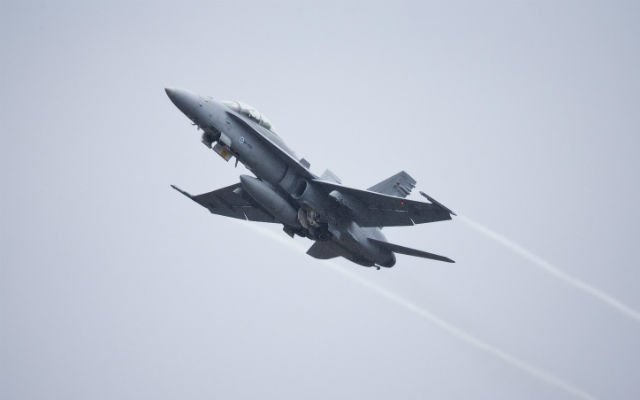 Notably, the defence ministry adds that a mix of vehicles could have been offered – including unmanned air vehicles – which could complement the multirole fighter. Weapons, training, command and control systems, and maintenance offerings will also be assessed by the government.

Helsinki operates 61 F/A-18C/Ds, including seven two-seat trainers, Flight Fleets Analyzer shows. The defence ministry says these will be phased out by 2025.