“This contract signature concludes the discussions between both sides on the global re-baselining of the A400M programme, which had been initiated in March 2017,” says Airbus. 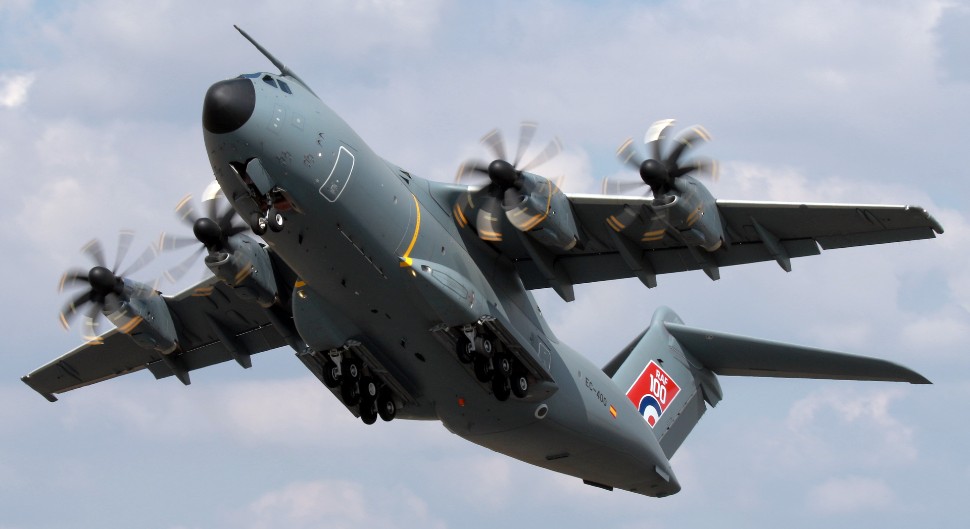 Discussions began after the company’s then chief executive Tom Enders urged its customers to revise their existing arrangement, which he described as placing “a huge financial burden on Airbus”. The company was liable for financial penalties and liquidated damages for the delayed delivery of aircraft and late arrival of promised tactical capabilities.

“The overall aim of the global re-baselining was to recover a sustainable contractual basis for and to ensure a proper execution of the A400M programme,” says Airbus Defence and Space chief executive Dirk Hoke. Hailing the advance on 14 June, he adds: “This new situation will also support our efforts to export the A400M worldwide.”

Under the deal, the company says it “aims to provide all agreed capabilities over an adjusted timeframe and to give solid visibility to the launch customer nations, for better planning of operations and engagements”. It notes that, “first elements of this new planning have already been implemented, with deliveries of tactical capabilities which enable the launch customer nations to operate in various mission profiles all around the world”.

A proposed stretch of production activities has also been agreed, “keeping the programme’s contractual timeframe until 2030”. This will enable Airbus “to adjust the production rate in order to accommodate export orders in the coming years”.

Retrofit activities to eventually bring all examples of the Atlas to the final contractual standard “will minimise aircraft downtimes to meet customer expectations, while optimising the retrofit process for Airbus,” the company says.

Crucially, the parties have agreed to implement what Airbus describes as “a revised financial retention mechanism”. The company notes that this “recognises the achievement of A400M capabilities which have already been implemented in service, while keeping an incentive to finalise the development of the ultimate contractual standard”.

“Furthermore, a significant compensation in products and services has been agreed in exchange of accrued financial obligations due to past late deliveries,” Airbus says, without providing further details. “This provides both the customers and industry with an opportunity to jointly enhance the A400M platform.”

OCCAR describes the nations’ new contractual arrangement with Airbus as being “cost-neutral”, and of “keeping the programme on a sound financial footing”. It also “provides solid foundations for the A400M in the decades ahead, for existing and future export customers,” it adds.

The first of a combined eight to be produced for Belgium and Luxembourg – which is funding one aircraft – is in final assembly at Airbus Defence and Space’s San Pablo site in Seville, Spain, and expected to fly for the first time later this year.