The US Department of State has cleared the potential sale of six Boeing P-8A Poseidon maritime patrol aircraft to South Korea.

The package is valued at $2.1 billion, says the US Defense Security Cooperation Agency. In addition to the 737-based aircraft and their engines, the package includes a range of mission systems, support and training.

Noting that Seoul has operated the Lockheed Martin P-3 Orion for 25 years, the DSCA says this has provided interoperability and aided coalition operations. Given this, South Korea will have “no difficulty transitioning its [maritime surveillance aircraft] force to the P-8A,” it adds.

“The purchaser typically requests offsets,” the DSCA notes. However, “there are no known offset agreements proposed in connection with this potential sale. Any offset agreement will be defined in negotiations between the purchaser and the prime contractor”.

At the Seoul ADEX defence show in October 2017, Boeing promoted its P-8A and Saab its Swordfish MPA. In addition, Airbus Defence & Space has promoted its C295 MPA for the South Korean requirement. 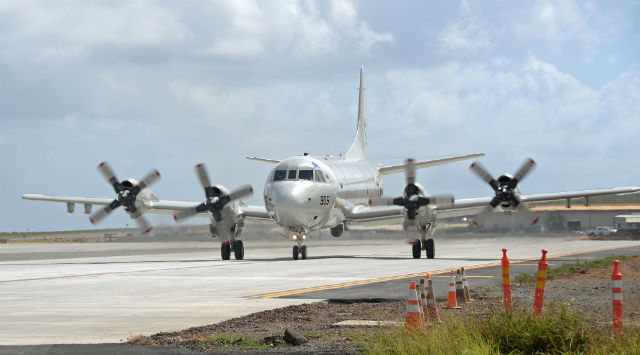 A source told FlightGlobal in 2017 that Seoul’s decision to look at large, highly capable MPA reflects a growing concern not just about North Korea’s submarine fleet, but the increasing sophistication of Beijing’s sub-surface capabilities.

Seoul had previously considered buying 12 former-US Navy Lockheed S-3 Vikings for the MPA mission, but decided to look at bigger aircraft. There were also concerns that the S-3, which is no longer operated by the US Navy, would be difficult to sustain.