Helicopter pioneer Frank Piasecki, who died on 11 February aged 88, built and flew the USA's second successful helicopter, the PV-2, in 1943 and lived to see his dream of a high-speed compound helicopter rekindled in 2007 when Piasecki Aircraft began flying the X-49A SpeedHawk.

"He was one of the original inventors of the helicopter and a pioneer in establishing the helicopter industry," his son, John Piasecki, told the Philadelphia Inquirer. "He was the last of that generation that really created an entirely new industry."

Born in Philadelphia in 1919, the son of Polish immigrants, Piasecki in 1940 founded the P-V Engineering Forum and in April 1943 was at the controls of the PV-2 for its first flight. The PV-2 was a single-seat, single-rotor helicopter, but Piasecki was to make his name developing heavier tandem-rotor helicopters. 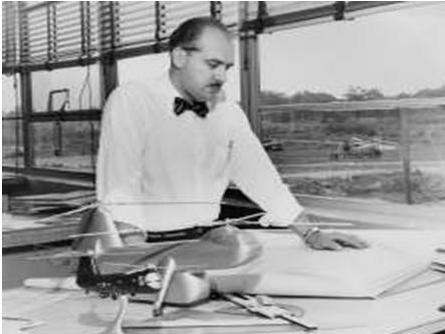 In March 1945, Piasecki flew the XHRP-1 'Dogship', the world's first tandem-rotor helicopter, and the beginning of a line of rotorcraft that included the HRP, HUP, H-21, CH-64 and the CH-47 Chinook. Piasecki Helicopter became Vertol Aircraft and in 1960 was sold to Boeing, which continues to produce the Chinook.

Piasecki also pursued the development of high-speed compound helicopters and developed the "ring tail" to provide both propulsion and anti-torque control.  In 1996, the company's 16H-1A Pathfinder II achieved 225mph (360km/h), but the market for compound helicopters never materialised.

Piasecki continue to believe in the concept and eventually began development of a second-generation ring tail, called the vectored thrust ducted propeller (VTDP), which was installed on a modified Sikorsky SH-60. Flight testing of the X-49A SpeedHawk began in June 2007, rekindling Piaeski's long-held dream of developing compound helicopters. 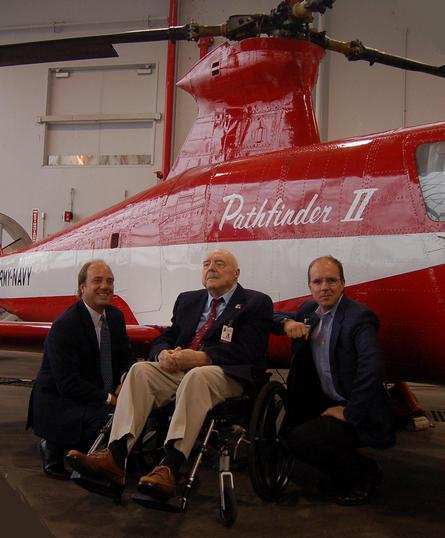